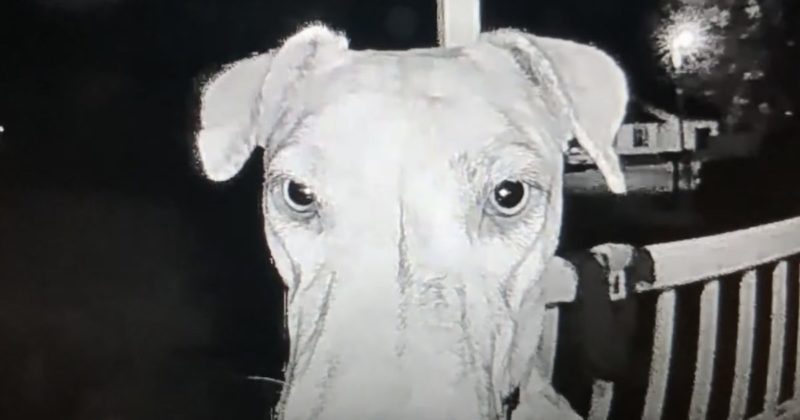 Anyone who has pets know well how nervous and scared can their pets become because of the fireworks.

A case happened in South Carolina, the night before the independence day.

The dog with the name of Rajah got so scared of the sound of the fireworks, he quickly ran away. The owners were looking for him and were stressing out.

However, the dog hopefully got a microchip, so in case of finding him, he could be returned back to home easily. 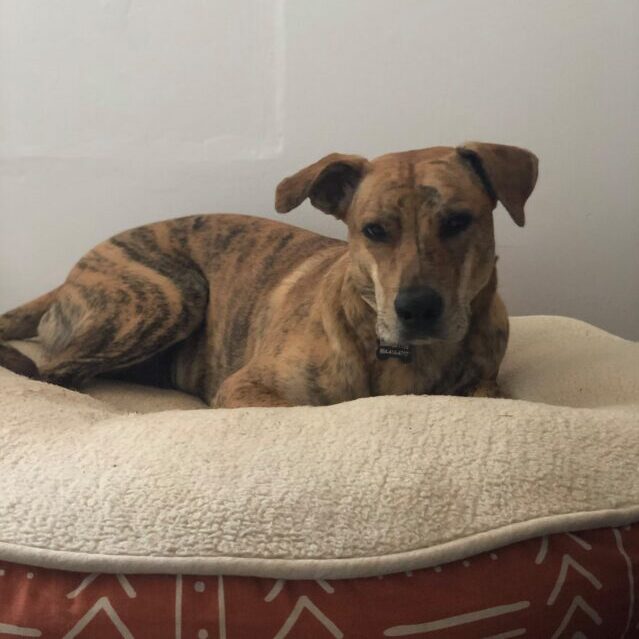 The family and even the neighbors started to look for him on every street and neighborhood. But exactly that night, the doorbell rang. But who could have been late that night? A surprise, it was the missing dog.

The poor animal was frightened and looked extremely sad. Thankfully Rajah is a smart dog and easily found the bell to ask for help.

Compared to humans, dogs hear the noises louder than people, that’s why they easily got scared of the fireworks or gun shootings.