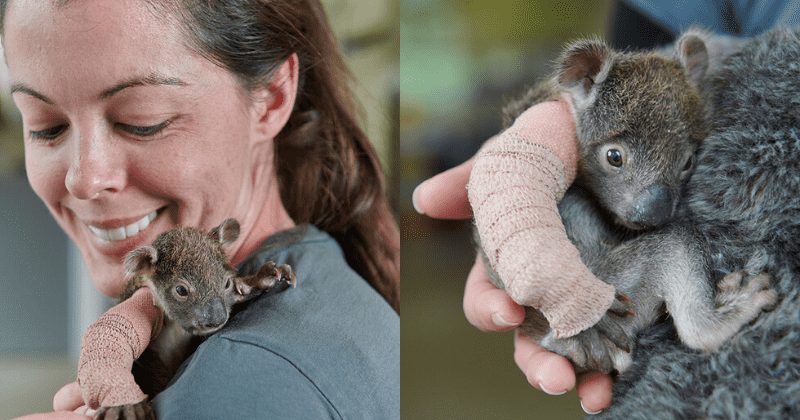 A zoo in Australia called Werribee is about to receive some amount of money to enlarge its area to host endemic animals. 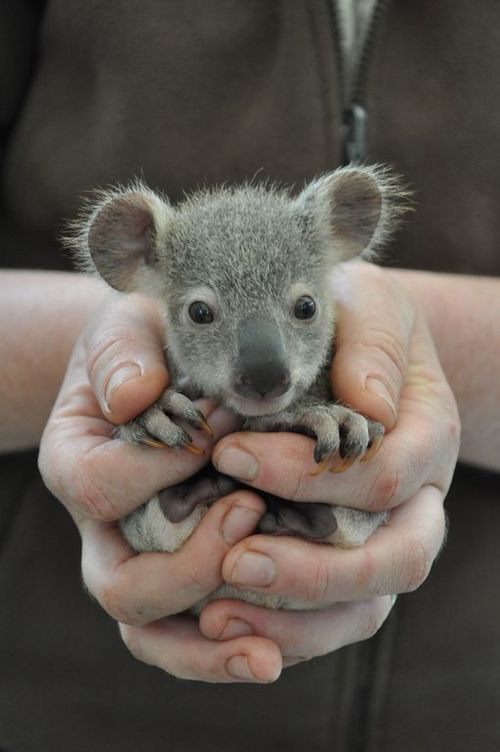 Recent years had been dreadful for this species. Drastic fires made them close to extinction. This baby named Joey was rescued by the veterinarians of the project.

Trying to escape from chasing dogs the mother koala fell from the tree with the baby. Unfortunately, the mother couldn’t survive she had several injuries. 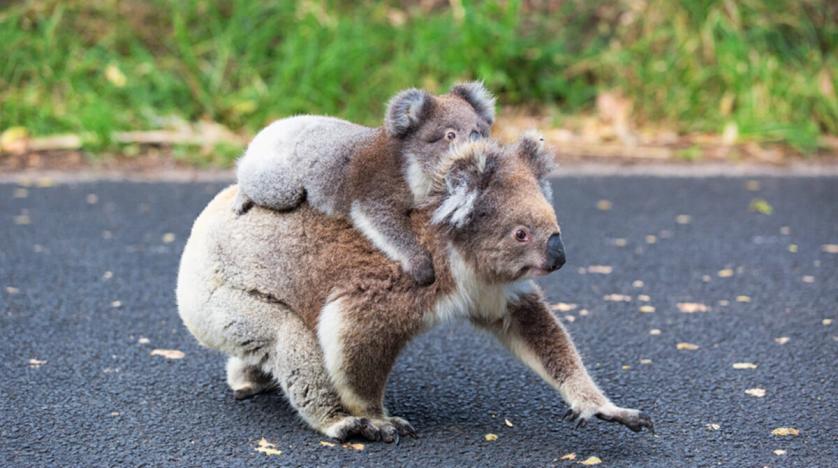 But thankfully the baby was alive she just broke the leg. She was only five months old, and at that age, koalas start to be their own to explore the world.

When the leg was healed it became much more difficult to feed. She was tiny and needed constant care.

Sometime later Joey was able to get food on her own. Thanks to the compassionate and caring vets!