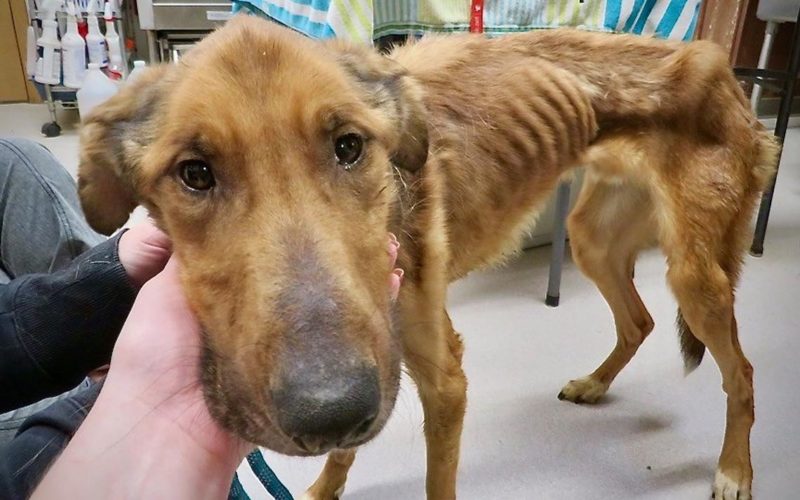 A photographer named Wesley went kayaking and get good pictures. 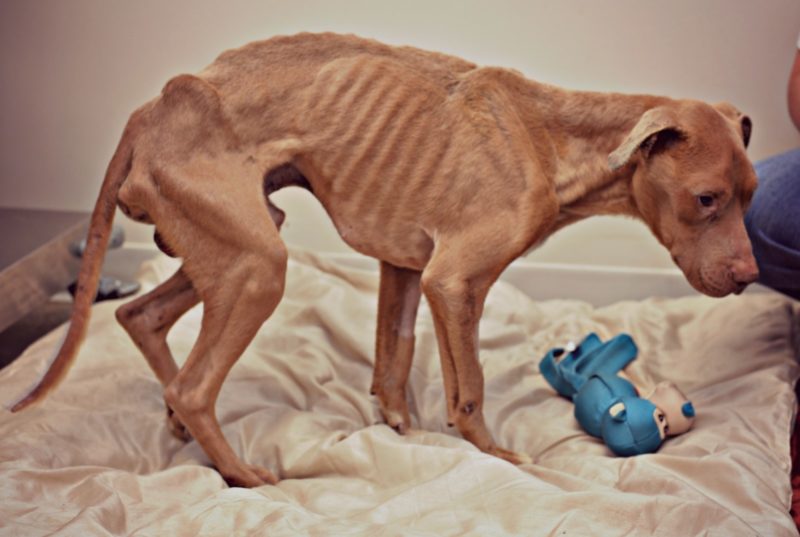 But when he turned to the side he saw a small island full of branches. It was shocking to see a poor dog standing in the center of branches crying out for help. The poor one looked exhausted, emaciated, like a real skeleton.

Who could let him alone on an island? It was a mystery. 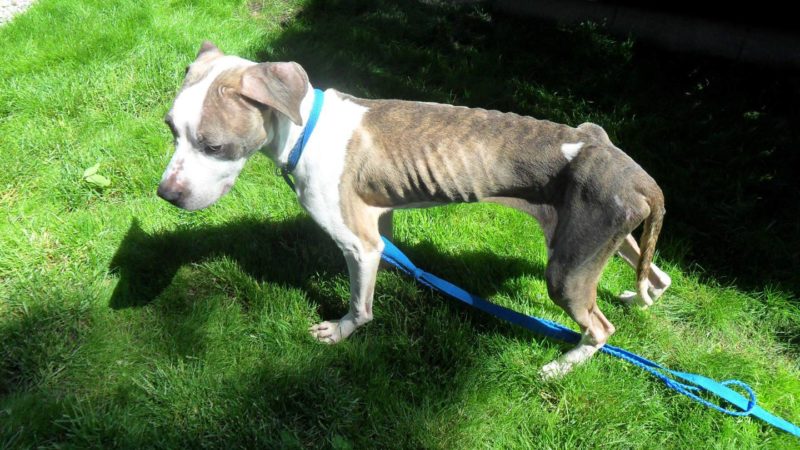 At first, he thought maybe someone will come to pick him up but no one was there.

He took him to his kayak and soon in 36 hours they were in a safe place. People brought food. A doctor examined him and there were no serious issues related to his health.

Soon the dog met his savior, Wesley. At first, the man thought he won’t remember him, but whenever the dog saw him he started wagging his tail happily and hugging his owner.

Soon they arrived in Montana, where Wesley lived.