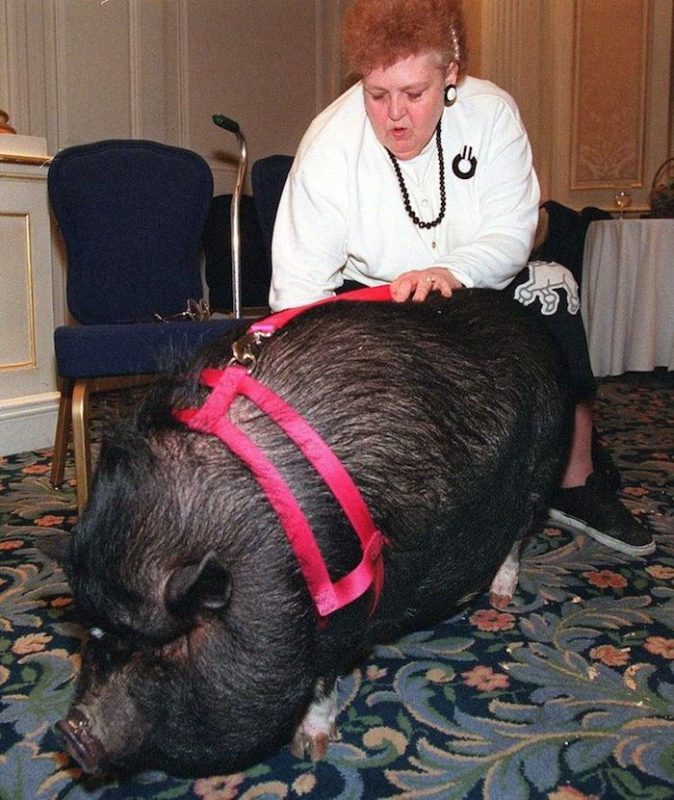 Our beloved animals are the meaning of our life and the purpose of life. We always repeat it, but we never think that one day they can become our saviors. 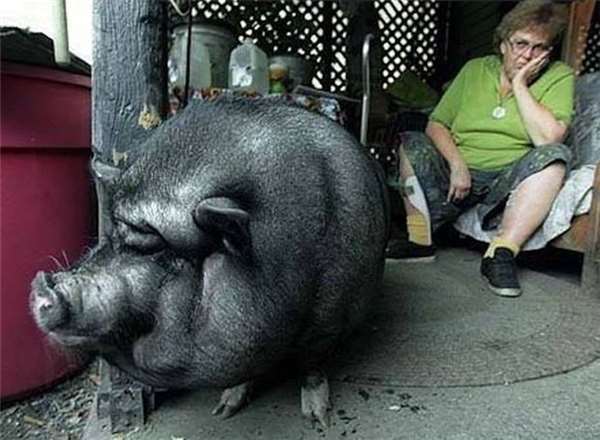 Such kind of incident took place in one of the American states when a pig involuntarily became the savior of its owner.

A pig named Lulu was presented to Annie on her birthday. One day the woman was paralyzed. Lulu immediately rushed to the rescue. More precisely, he ran for help.

He opened the gate of the house, ran to the nearest street, and noticed a car in the distance, lying down right in the middle of the street.

Unfortunately, this trick did not work for the first time. Lulu then returned home to see how his owner was doing and ran back into the street. Only 30 minutes later a car stopped. The driver of this car, who was a kind man followed Lulu to the house and found helpless Annie. He immediately called an ambulance and the woman was rescued. 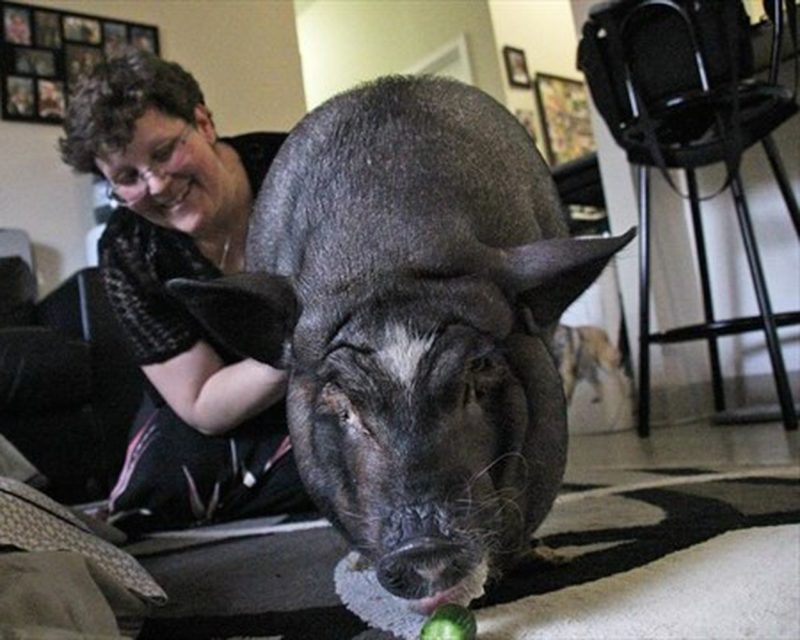 The ambulance doctors said that the woman had a heart attack. Can you imagine what would happen if she did not have his favorite pig?

The woman owes her whole life to that animal and always does everything to make the pig feel good at home.