An old Canadian man who was almost seventy-one years old traveled with his two pet dogs along the mountain trail. 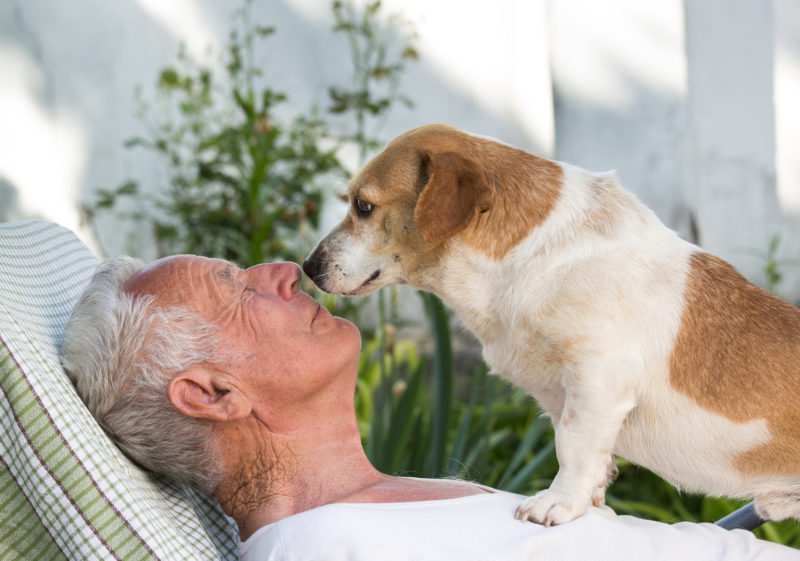 That was a normal route for locals, however, people climbed there not so often.

Suddenly, the man lost his consciousness in the middle of the trip. No one was there to help him, instead, his two loyal pets didn’t panic and started to act. 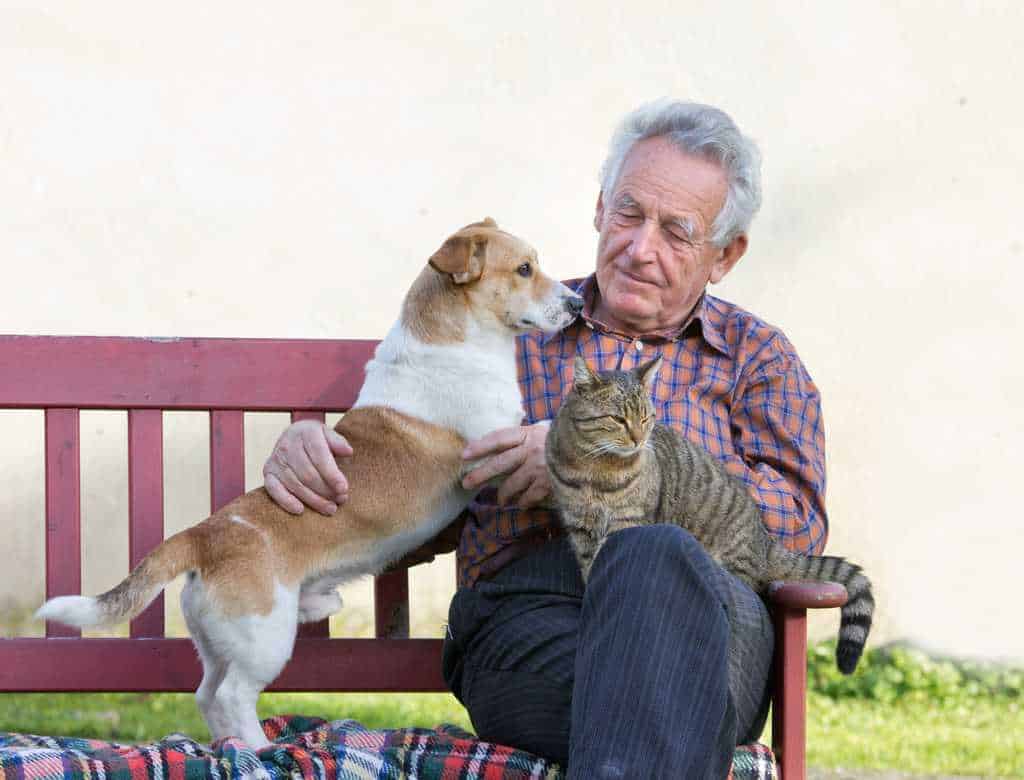 Meanwhile, the other pet lay down next to his owner to keep him safe. His teammate could reach to the woman, barking actively so that she will guess that something had happened. 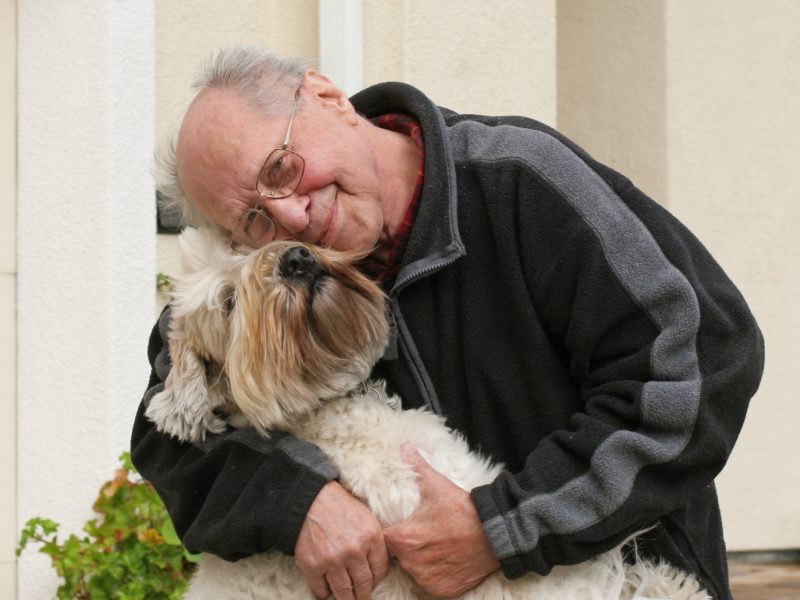 When the woman noticed the old man laying on the ground, she quickly called emergency.

Emergency staff arrived at the destination. When the old man opened his eyes, he was hugging and kissing his two loyal, best friend who didn’t let him alone and even saved his life!