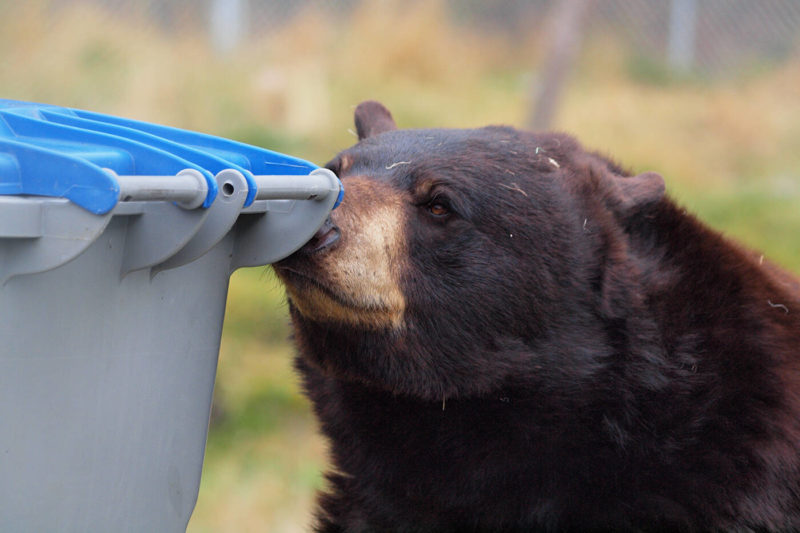 No wonder animals can easily sneak into humans’ side to find some pleasure. 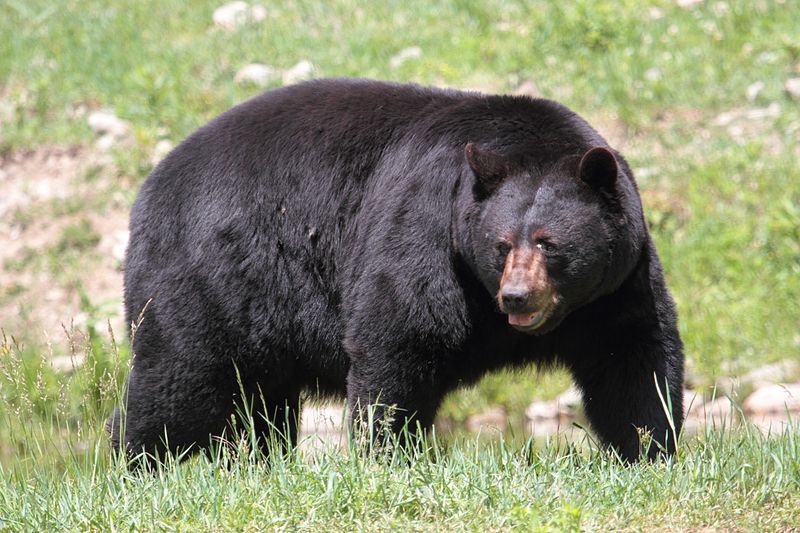 In Canada, a black bear found a perfect place to rest. He was seen by a woman named Keira. She was in a hurry but still, had to take big garbage to the dump.

But what she saw when she arrived was shocking. This bear was just resting on his own, on the piece of a dump. He was immensely happy and looked like he found a real treasure. 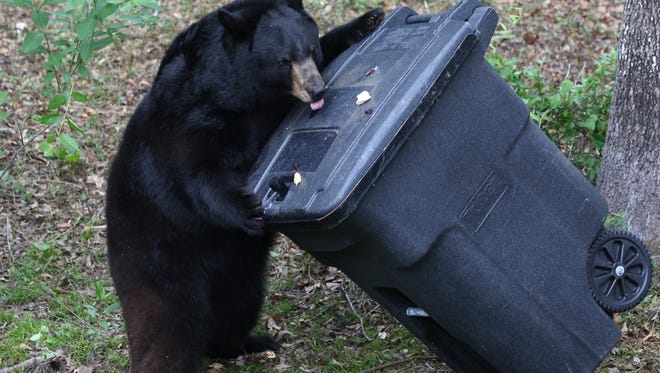 The animal didn’t pay attention to the surroundings. But the woman kept laughing and taking pictures of him.

When the woman was already done with her stuff, she was about to move on and leave the place, but the bear was not ready to leave his cozy place for sure.

So very soon, the bear was already a sleepyhead, he could eventually start to snore.

It was a very hilarious sight to see, which definitely gave the woman a good mood.