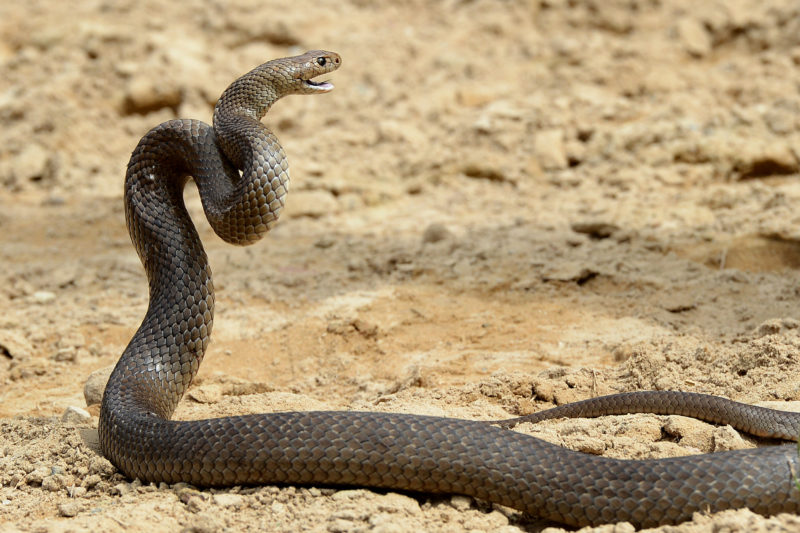 A man named Ricky just came back home from the store and left the groceries next to the refrigerator. 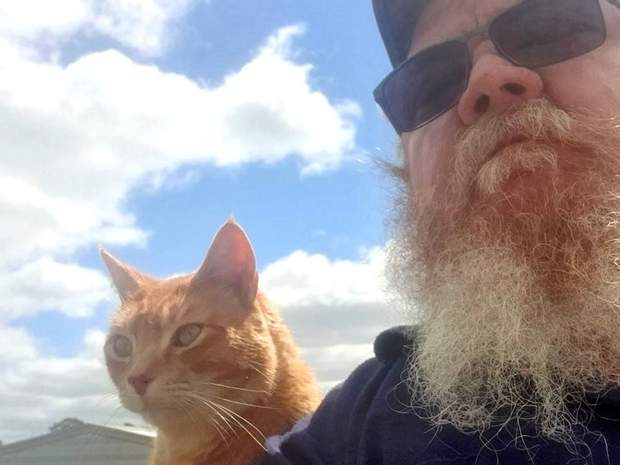 Then he left the house door open and left the house. When he returned, he saw that his cat with the name of Gordon carefully approached around the chair. And suddenly he hissed and jumped back.

Ricky didn’t pay much attention and again left the house. Soon he returned and again the same scene. So he picked up the bag and was surprised to see a tiger snake close to him and his cat. 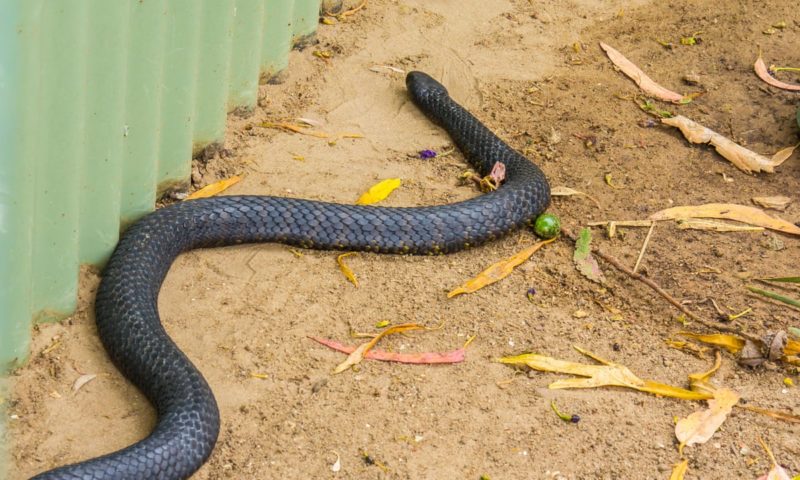 This snake is one of the most dangerous and venomous snakes in Australia. It can kill you immediately.

So the snake quickly crawled under the refrigerator. It was risky for Ricky to pull it out. He could only see the belly. He didn’t know where the tail and head were.

But he was could grab the tail, and then threw it fully to the backyard.

So now he will be more attentive to his cat’s gestures and behavior. He truly saved Rick’s life.