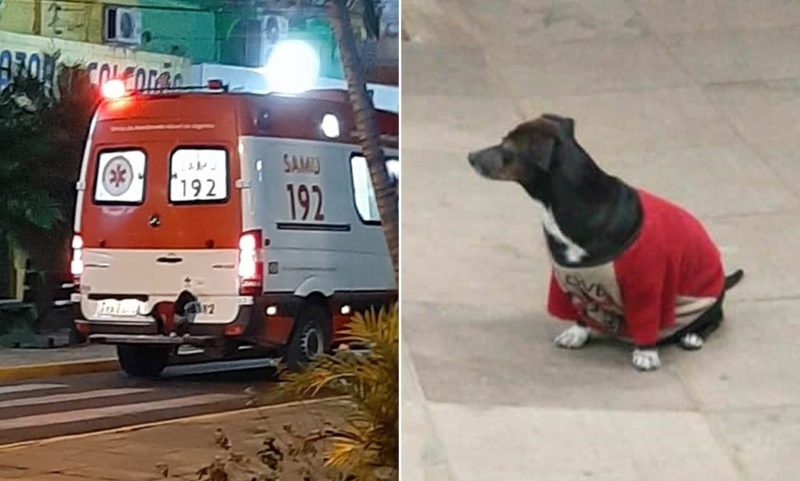 A user from Brazil named Anderson shocked the internet with this incredible story. 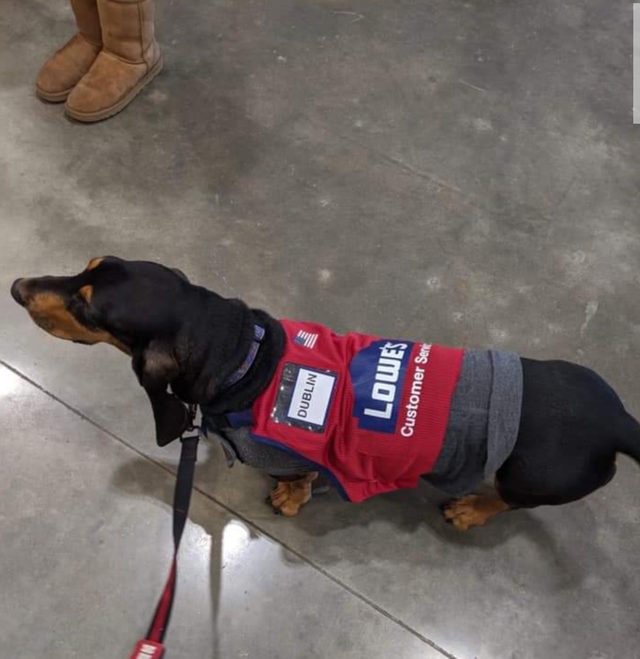 This story is about the unconditional love and care of a dog toward its owner.

Anderson told the journalists that during his walk home, he saw the emergency trying to revive the owner of the dog who got sick. 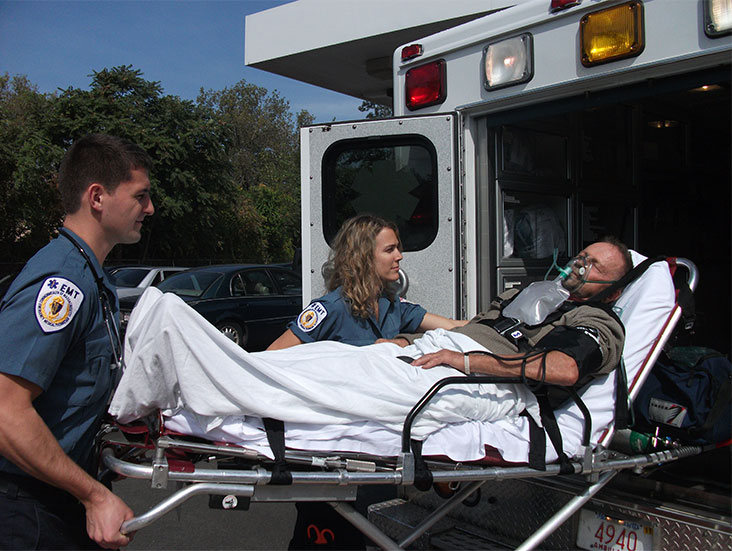 The dog was very shocked showing his beloved owner dying in front of him. Doctors eventually put him into the car and were about to move to the hospital.

But the dog didn’t stop and leave his owner, he just jumped on the rear bumper to not be left out. Surprisingly, the ambulance stopped one of the staff members same out and let the dog in.

Obviously, it’s also not allowed to enter the emergency room but the clever dog silently settled in the doorway and peacefully waited for her loved one.

Anderson stated that it was the evidence of pure love. Fortunately, the situation was not so serious and in 45 minutes everything was in control, and the man was ready to be let out of the hospital with his loyal friend.