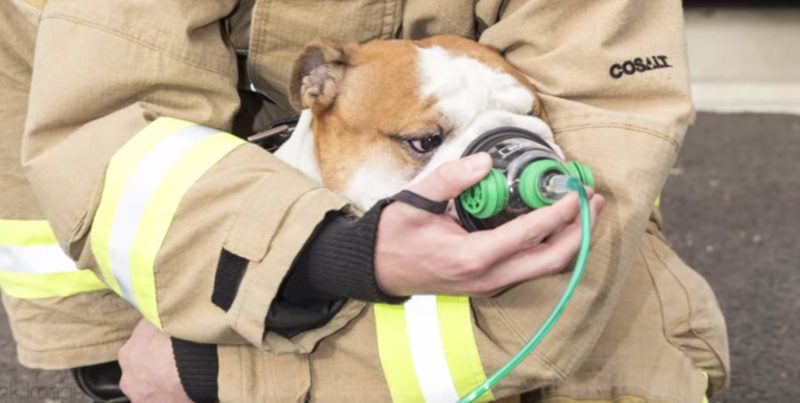 Someone posted a letter of gratitude on social media in regards to the staff of JetBlue airline. 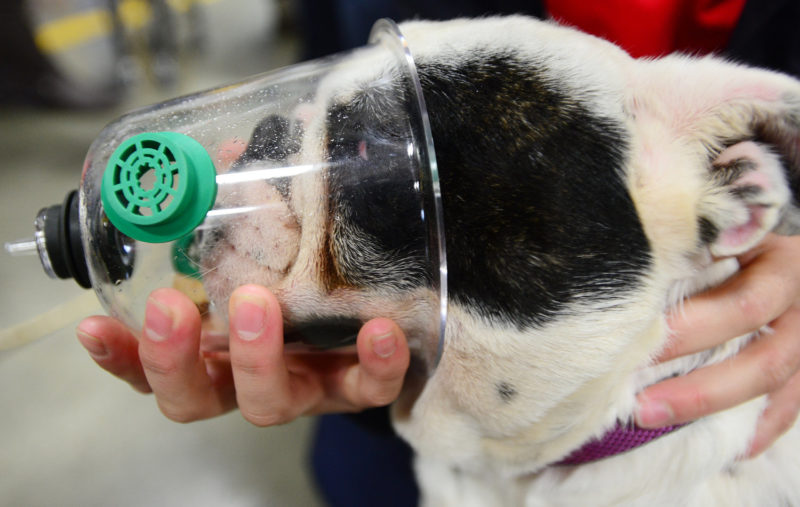 The woman described how professional and caring stewards saved her pet’s life, with the name of Darcy.

According to the witness who was the owner, she, her husband, and their dog were traveling from Florida to Massachusetts. 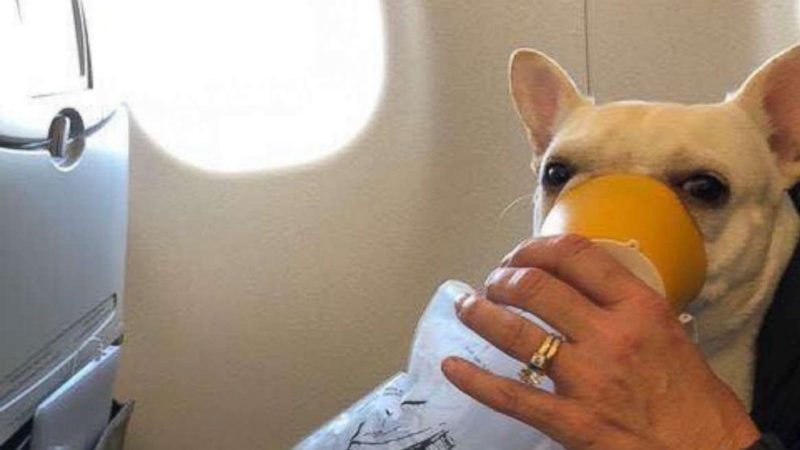 On the plane, the bulldog felt sick, he started to choke from a decreased pressure, and his tongue got blue.
The woman was sure it was hypoxia and gave water to Darcy. But still, they were scared for the pet’s life so they asked for help from attendants. But his condition was getting worse.

And then he was offered to breathe through an oxygen mask, after which Darcy could breathe easily and got better.

The owner was so glad that the staff members were kind and showed responsiveness and attentiveness toward the situation.