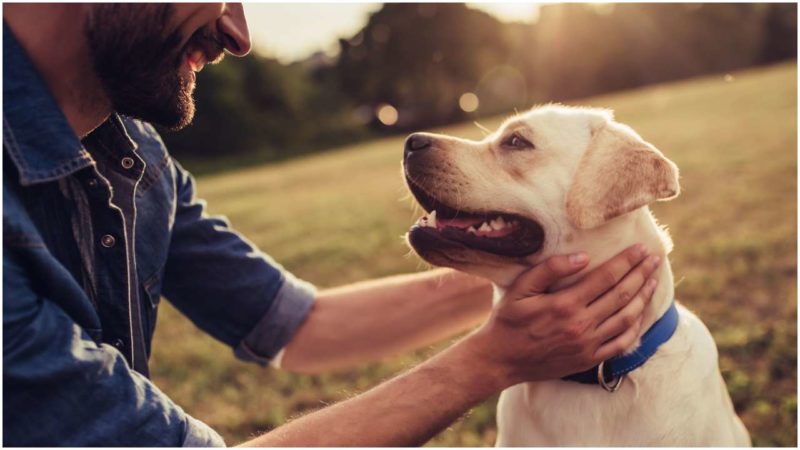 Bob, who celebrated the New Year alone, shared his home with the retriever Kelsey who is a very loyal and brave dog. 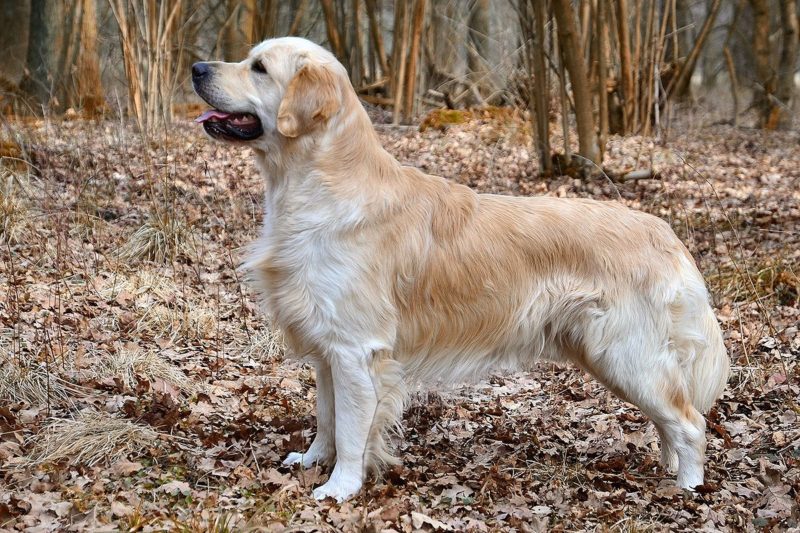 Bob was in front of the TV when he decided to bring another bundle. He was only wearing a t-shirt and slippers. But the ground was covered with frozen ice. Bob slipped and injured his vertebrae. He immadiately felt paralyzed, there was no way to stand or move his limbs. When started to yell and ask for help, Kelsey rushed to save his owner.

He was an intelligent dog so he warmed the man with its body, licking his face and hands so his skin won’t be frozen. 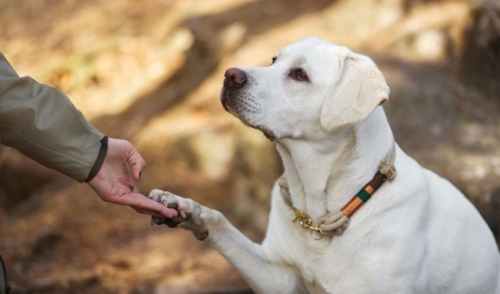 Meanwhile, he also called for help by barking all night long. However, Bob’s house was on the outskirts, so no one heard them in the next 20 hours. Soon, Bob was about to lose his consciousness. Kelsey didn’t stop barking and warming him with her fur.

Finally, a neighbor called an ambulance. He was able to move his legs and arms. The doctors were amazed by the heroic act of the brave friend of Bob.

Thanks to Kelsey, Bob didn’t die from freezing and severe pain.