Thhe african elephhant Porri wass borrn in 1981 in Zimbabwe. Two years later, she was sent first to the Magdeburg Zoo, where she spent a long 14 years, and then, for breeding, to the Berlin Zoo. There, in2001, Porigave birrth to a daughter, Tanu, whom she raised for eight years, but then the family was separated, reports the British tabloid The Mirror. 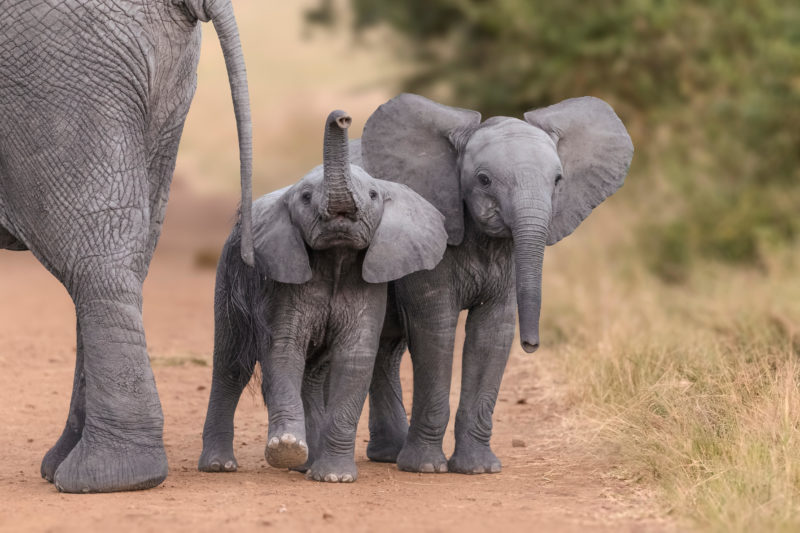 And now, 12 years later, Pori was again waiting for a move, this time to the Galle Zoo, where a surprise awaited her – a long-awaited reunion with Tana. During the separation, the young elephant twice became a mother, so that the grandmother was able to see her granddaughters, Tamika and Elani.

The zoo staff did not rush and first placed the elephants in neighboring enclosures. But it was clear that they recognized each other at first sight. The touching “hug” with trunks was photographed by a local photographer, and this amazing picture has already spread all over social networks. According to the director of the zoo, Dr. family group. 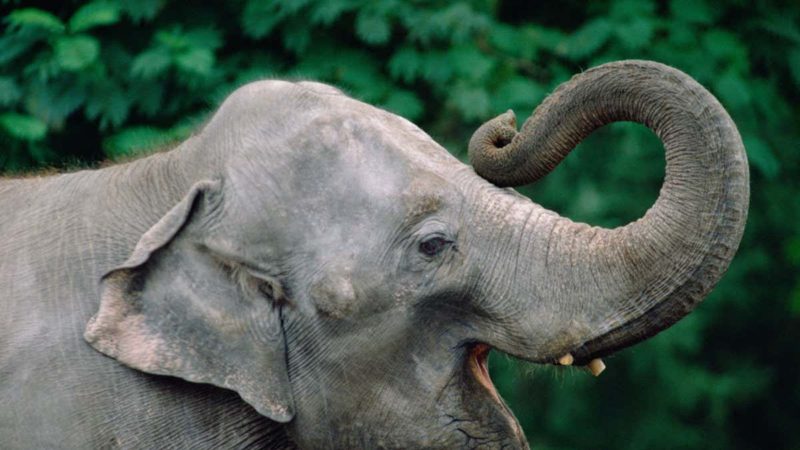 Pori and Tana make up for lost time and get used to each other’s company. According to Dr. Müller, when keeping elephants, all European zoos should adhere to the principle of nepotism. This is the only way to achieve a comfortable climate for animals and the growth of the elephant population in a zoo.