A resident of the Indian city of Jaipur devotes all his free time to helpinghomeless and, sick animalss. People call him crazy, but he does not listen to them – believing that every life on the planet is important. 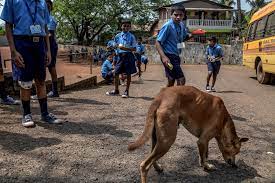 It all started back in 1966. Little Kapil Bajpai found a dove in the street that had been hit by a kite and took care of it for three days until it passed away. That incident allowed the boy to understand that he always wants to help animals. Kapil used every opportunity for this. He was still sure: he came into this world to help those whom everyone abandoned.

Kapil Bajpay is forty years old. During his life he saved more than 900 animals. He treats the injured, cares for them, and then gives them to the rehabilitation of the employees of the Forest Department of India, to local shelters or “huts” for cows, where they can live in satiety and safety.

Many friends and familiar men stopped communicating with him, and his wife filed for divorce. Neighbors often yell after him that he is crazy when they see him bringing another unfortunate animal home. But Kapil does not listen to anyone. He is ready to help all creatures in need until the end of his days.

He talks about his achievements on his Facebook page. And recently, the man founded a non-profit organization called Bejwaan, which means “silent” in Hindi. He hopes that like-minded people will be able to join him and help him with the purchase of food, medicine and the delivery of animals – Kapil, who does not have a car, is forced to take his charges by taxi. 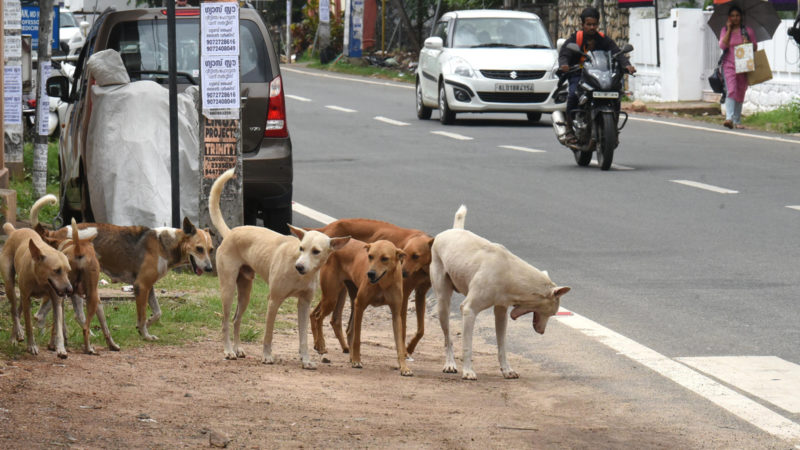 The Indian also faces trouble at work. He often has to deal with his charitable work during office hours and is regularly reprimanded by his boss.

But Kapil does not give up. “I don’t know a single living being that would not be worthy of my attention,” he says. The Indian calls on all people to join his mission and, if possible, help homeless animals.