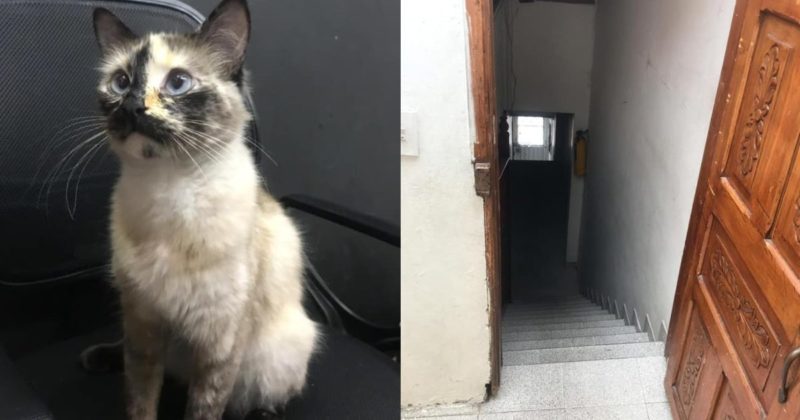 This cat is not an ordinary animal, but a real guardian angel. 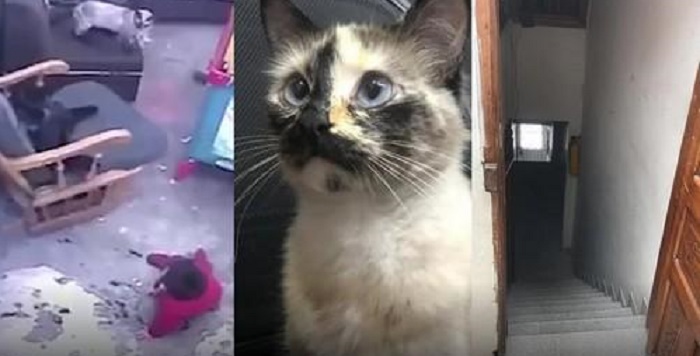 A woman named Diana considers that she has two children, one is her daughter and the other is a cat, who has proved his honesty and loyalty many times.

The woman takes good care of her daughter. But once, when she left the child alone in the room and went to the kitchen to make breakfast, something incredible happened. 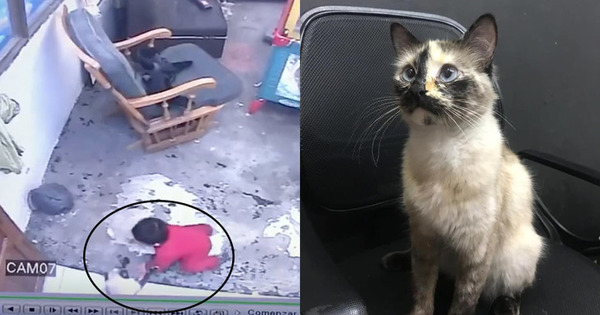 At that time the child was in the room with the cat. The one-year-old had gotten out of bed and crawled up the stairs. Her mother would not have known about this if the cameras had not been installed in the room. It turns out that when the little girl was crawling on the ground, she approached the stairs. 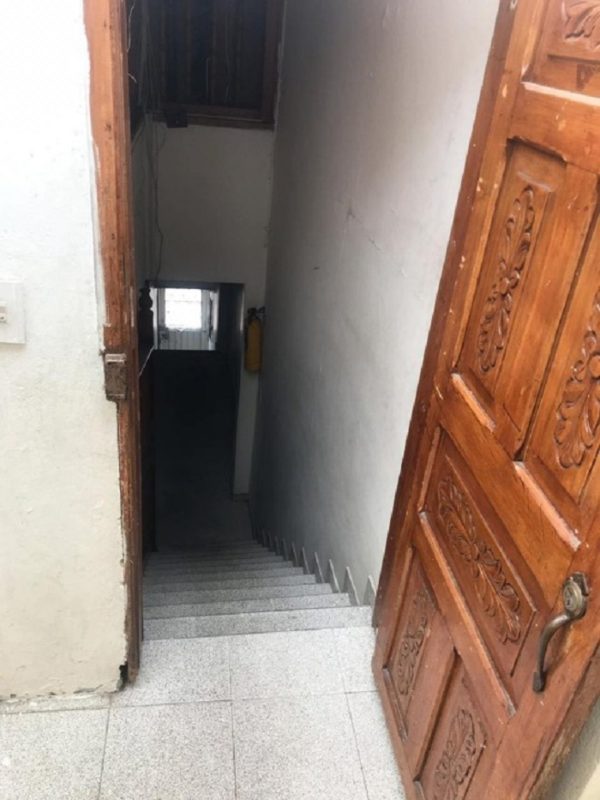 The smart and resourceful cat, sensing the threat, jumped in front of the child and did everything possible to get the girl away from the stairs. In other words, he saved the baby’s life by his action.

If it were not for him, the child would either die or, at best, only get injured.