Spaniel Chester loves to catch the ball. He is ready to play this game around the clock. And even on the street, the dog often sticks to strangers, involving them in fun entertainment. And in most cases they don’t mind. 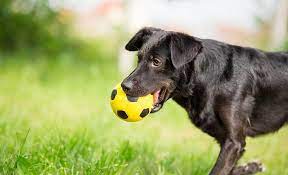 But one day Chester stumbled upon a completely soulless stranger who completely refused to play with him, which greatly upset the unlucky dog. It happened a few weeks ago when the dog was walking along Watchet Harbor with his owners. The tourist attraction is a complex of historical monuments, including a seated statue of the fisherman Jack, with which Chester decided to try his luck. 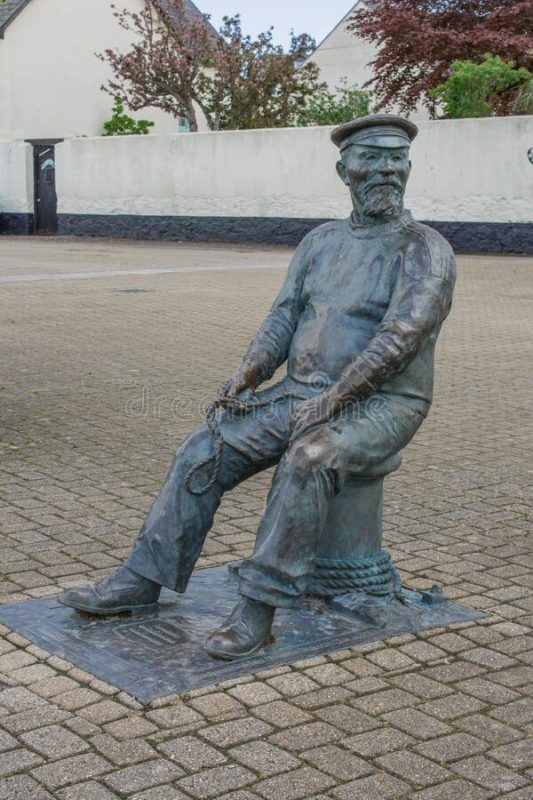 No matter how much Chester threw the ball at the stranger’s feet, he did not even look in his direction. What cruelty! The dog did not give up and tried again, peering intently into the face of old Jack, but he did not achieve any result․

Soon the dog’s patience snapped, and he went on. According to the spaniel’s owner, Debbie Taylor, this is not the first time the dog has tried to play with the statue. Previously, he molested a wooden sculpture in the city of Buxton, which pretty much hung passers-by.

The perseverance and perseverance of “Mr. Sociability”, as the owners call him, can only be envied – the cold look of soulless statues does not bother him at all.