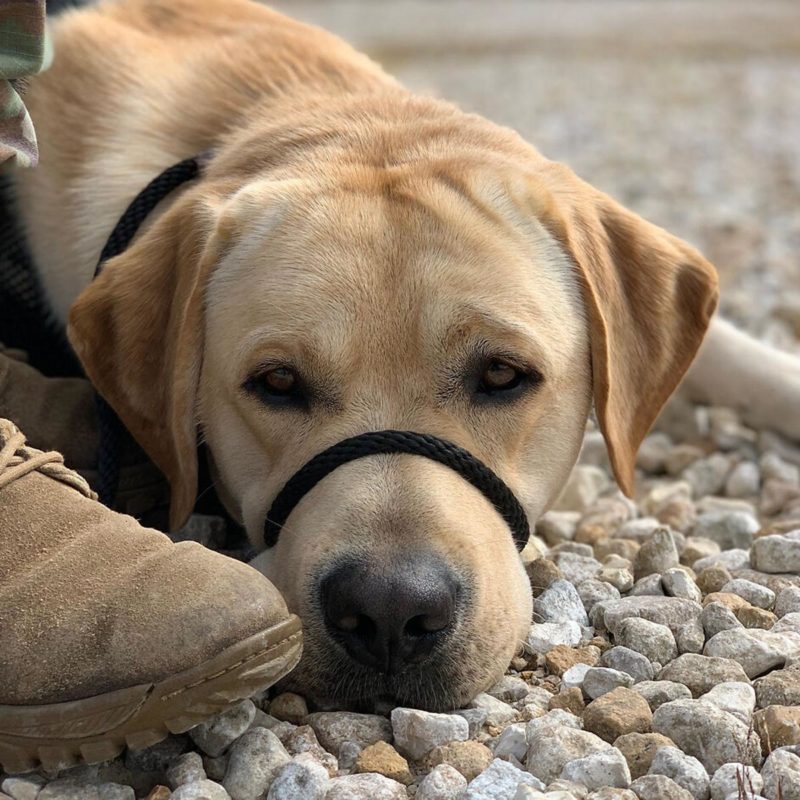 An instructive story of the disinterested love of a dog for a man took place in Volgograd.

The well-known saying of the English naturalist and writer Gerald Durrell is quite suitable for her: “The more I think about people, the more I love dogs.”

In one family lived a mongrel named Richie. The dog was restless: it barked out of place and out of place, whined, howled, which made the neighbors very angry. At the family council, the owners decided to get rid of Richie, following the plot of Turgenev’s “Mu-Mu”. 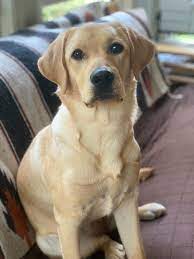 The head of the family was assigned to do the dirty deed. But, once near the water, the man walked along the coast back and forth for a long time, not daring to drown the unfortunate animal. And suddenly … fell off a steep cliff and fell into cold water. Although in that place it was not deep, but the spasm reduced the muscles, and the man began to sink. The dog rushed into the water and with great difficulty pulled the owner ashore. 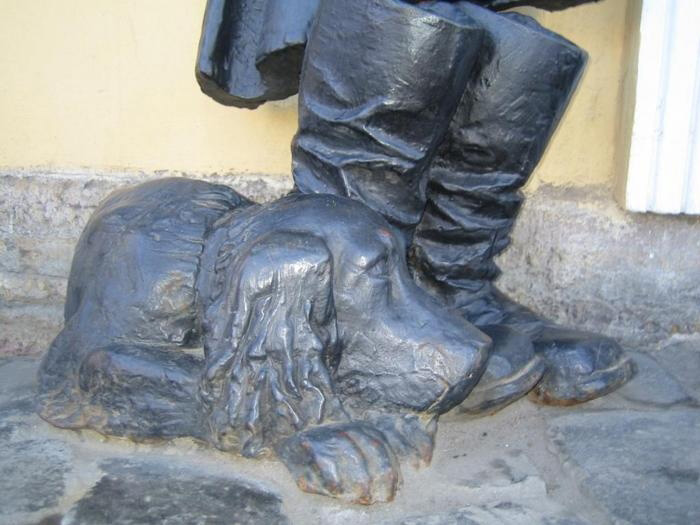 Richie was welcomed home like a true hero. Neighbors no longer complain, only the owner is ashamed to look the dog in the eyes.