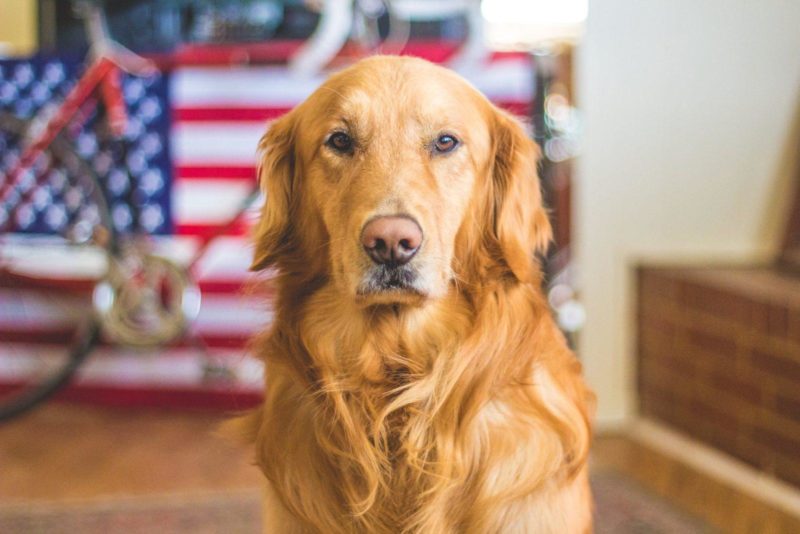 In Coconino County, a police officer was informed about a planed who fall down near ​the Arizona, Paria. 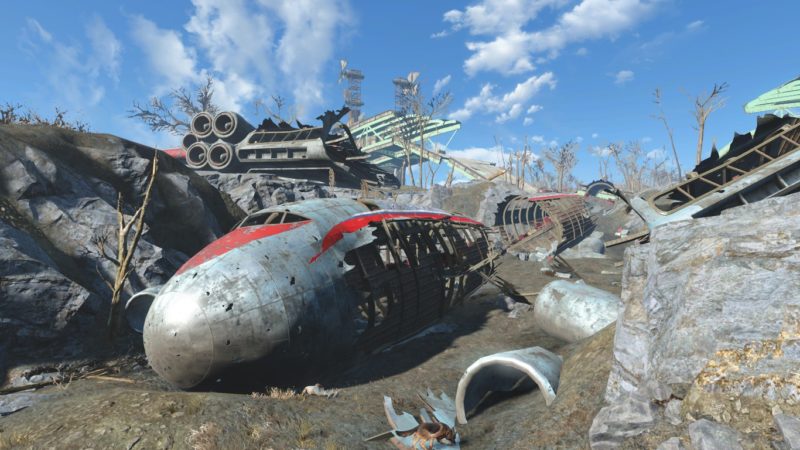 It was headed to a town Page. According to the police, the pilot was dead. Soon, a rescue service arrived at the place.

What’s interesting is that a dog was sitting on a large piece of the plane. But when he saw the helicopter of the rescue team he ran away immediately.

One day later, the team of rescuers again saw the dog at the same place, and it was obvious that he was not a usual dog, he was actually looking for his lost family.

The animal looked very tired but luckily he didn’t get wounded. It was hard to believe that the dog could survive the plane crash and then wander through the woods without food and water. 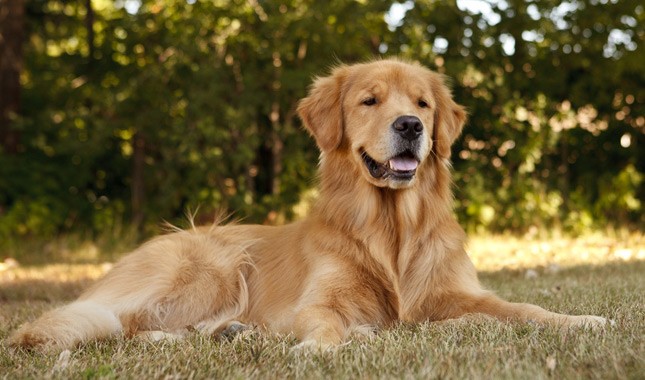 He was then taken to his beloved family, where they greeted them with absolute joy. What’s a miracle their pet has survived!