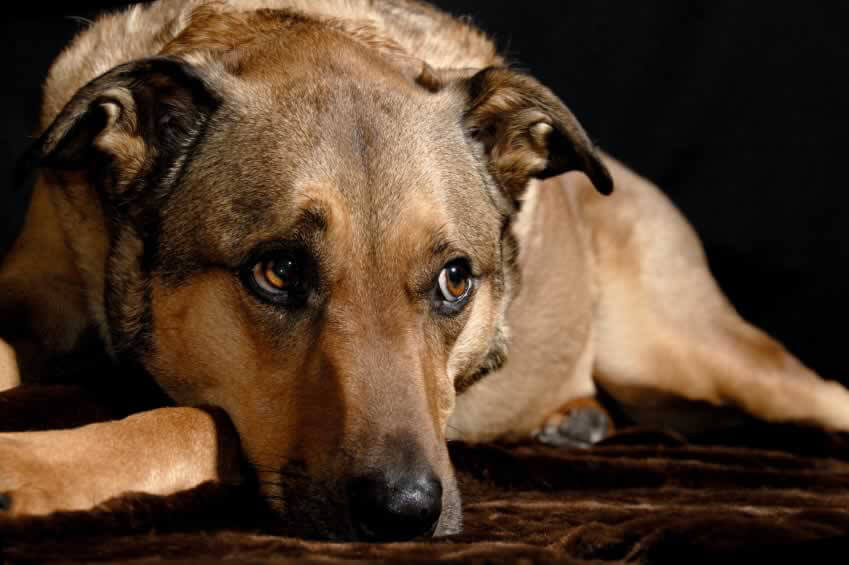 There is a strong belief that dogs never betray their loyalty toward their owner. This story proves that it is right. 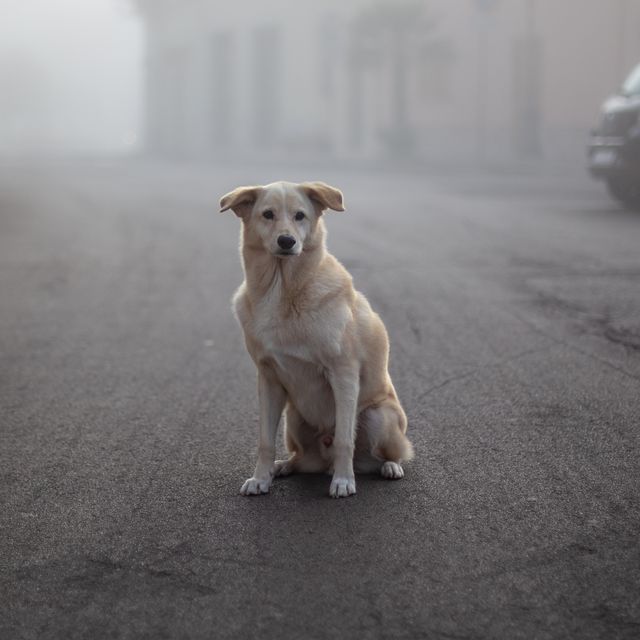 A dog from Thailand with the name of Bon Bon was seen by a local citizen when walking on the street.

He rejected to leave his place, although it was obvious that he needs help. He was emaciated, hungry, and in a bad condition. But the woman found out a way to take him to the care center.

After a while, the dog’s fur was shining and he also gained weight. But again that didn’t stop him from his mission. He returned to that same street. Turned out that all this time he has been waiting for his beloved owner to come back.

Meanwhile, the woman decided to visit him regularly and take good care. Others also tried to help her to feed and care for the dog. At that exact time, someone took a photo of the dog and posted it on Facebook. 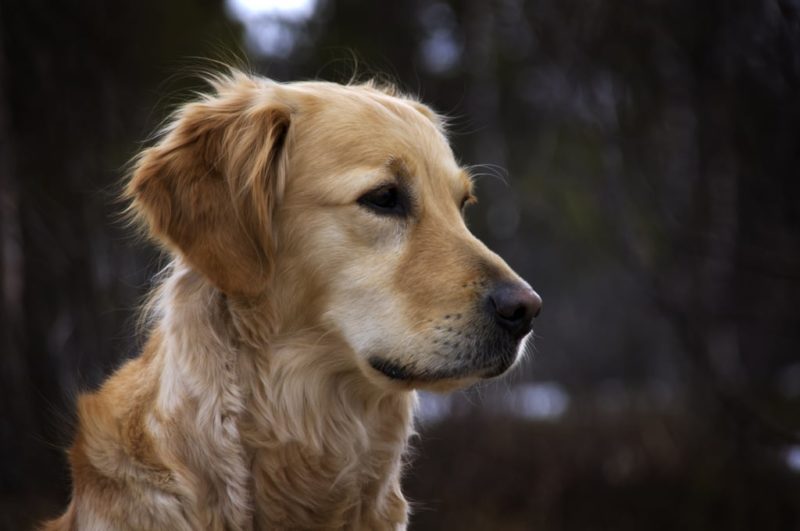 Amazingly, the former owner of Bon Bon saw the picture of a dog and recognized him. He immadiately called the volunteering team.

You see, the dog had been lost during a family trip and his owners struggling to find him lost the home. But now, finally, the family is reunited. Apparently, the long wait was worth it!