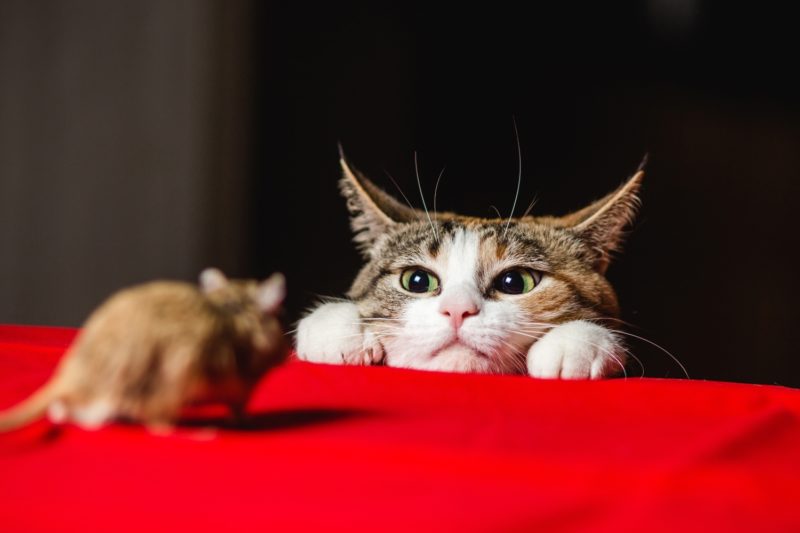 In early May 2019, a Reddit user named austinj13 decided to adopt a cat from a shelter. 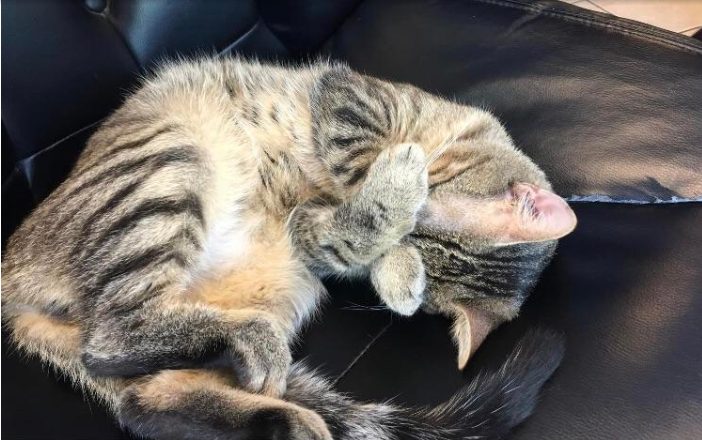 And the thing is that a mouse started up in his apartment. She messed around a lot, but she didn’t fall for all the tricks the guy found on the Internet.

A smart one got caught, perhaps secretly read the same posts on the net, but successfully escaped from the most sophisticated traps, did not eat the baits sent, and the cheese from the mousetraps mysteriously disappeared.

Then the young man listened to the advice of his colleagues and adopted an almost adult cat in a shelter, which he named Lil Mac. The cat liked the new house, he selflessly played, ate and slept a lot.

And he had absolutely no interest in the mouse! And she continued to be naughty as before.

On June 1, austinj13 made a new post on his page. In the morning he got up and saw how his animal enthusiastically communicates with that very elusive mouse. 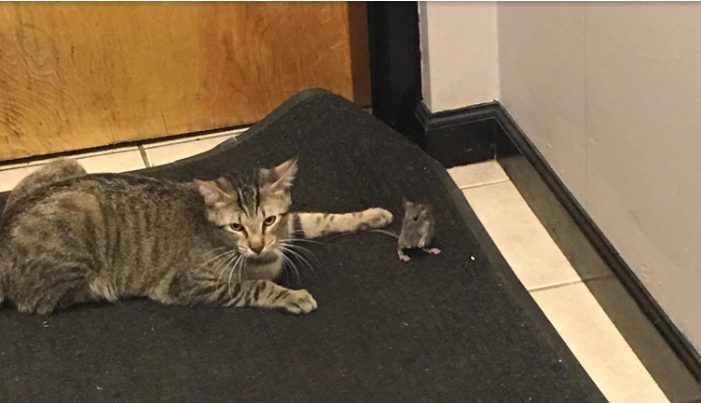 He wrote: “We woke up this morning to find that our beloved cat befriended with a mouse. By the way, I interrupted their close conversation.

The mouse hid, and the owner realized that it was not worth relying on Lil Mac. It became clear that Lil loves animals! Now netizens are laughing at this story.