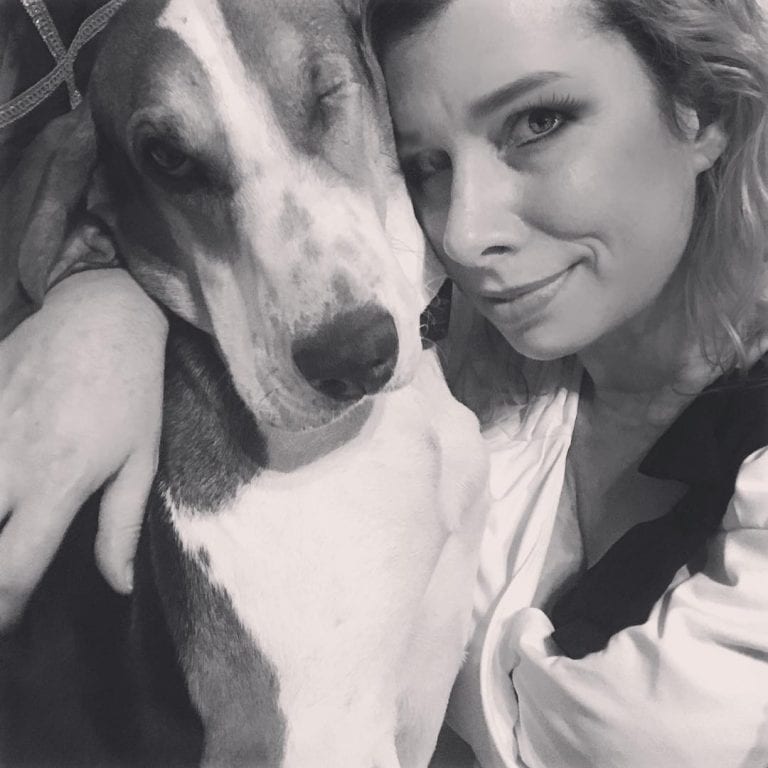 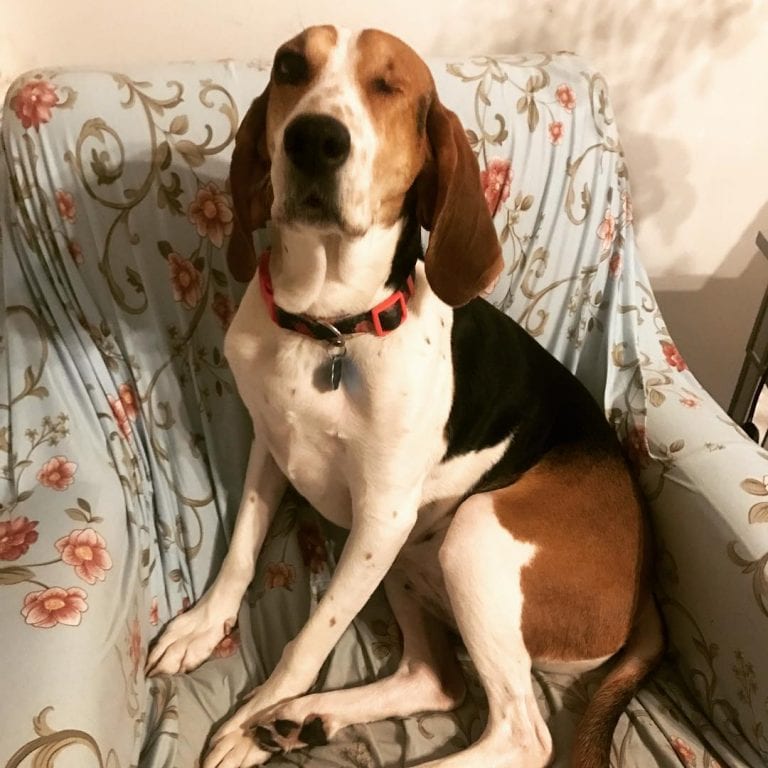 And sometimes this ability of theirs helps not only to search for prey and missing people but also saves the life of the owners.

Our current history is a clear example.

A young beautiful woman Lauren lives in Buffalo – a town in northwest New York – with a dog named Victoria.

Lauren had a small red bump on her nose next to her nostrils. The woman mistook it for an ordinary pimple, which will soon pass – after all, the lump was really small, it did not hurt, did not itch, and did not bother at all. 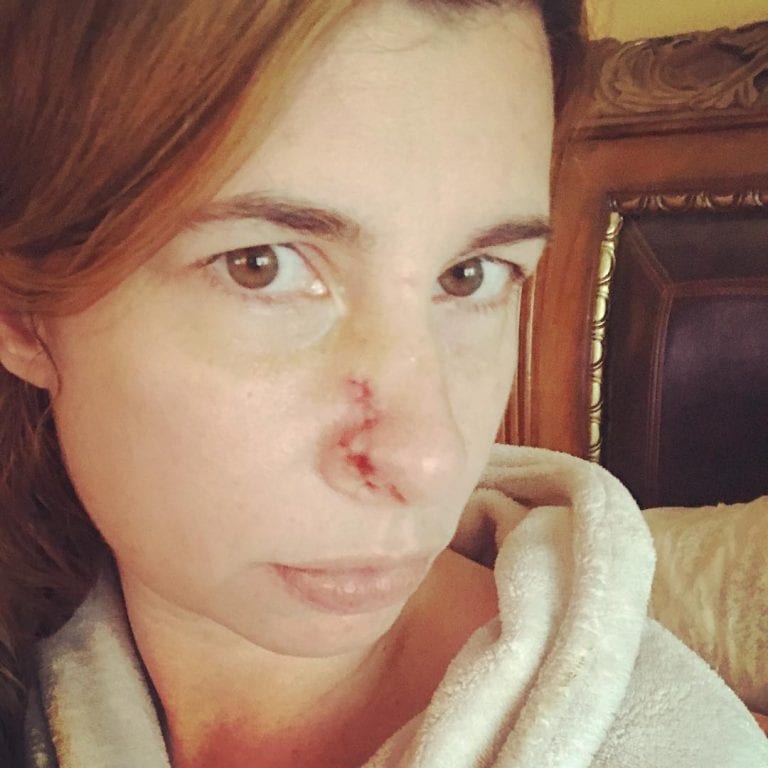 But Victoria, with the advent of the “pimple”, began to behave very strangely. She constantly sniffed at the formation, then moved away from her nose, looked at her owner with a suspicious look, and began to sniff again.

Then Lauren decided to check her health after all, and she did it very timely. It turned out that the woman had a dangerous type of skin cancer. The patient was operated on urgently, and now she is on the mend.

Lauren is immensely grateful to her dog for convincing her to go to the doctor. Delay could mean that the operation would be more serious, and the likelihood of recovery less.

The woman thinks that the cancer is a distant consequence of her teenage passion for the solarium when she went to sunbathe at least 3 times a week. After the incident, Lauren urges everyone to be more attentive to their health.