A while ago, twitter user,Tim shared a funny video of a stuffed dragon toy reading a story to a brood of one-monthold goldenRetriever puuppies. 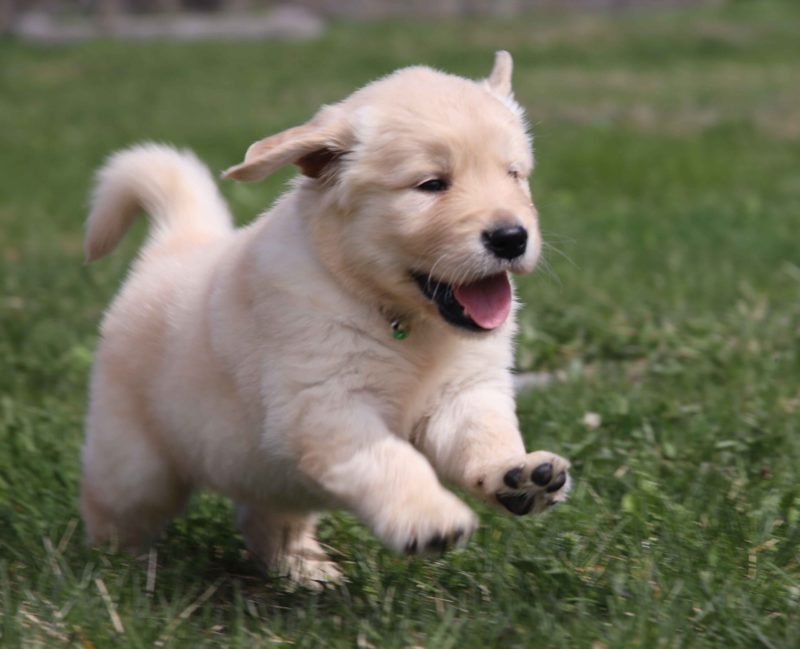 It turnedd thatpuppies belongSunnyDream’s Goldeen Retriievers. Thissmall, family run business has been breeding golden retrievers for several years, so owners often have to look after a large number of puppies at the same time.

A dragon named Dalton was specially purchased by breeders in an online store to create a comfortable atmosphere for kids. Surprisingly, newborn puppies really quickly calm down, listening to the monotonous story of the toy, and some even fall asleep for a long time. 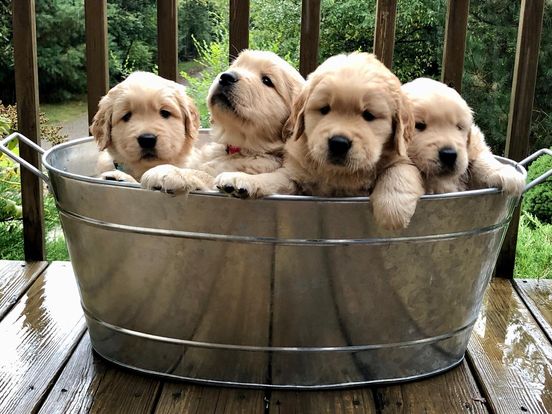 In the video, the dragon says to the little retrievers, “I’m going to read you one of my favoritee fairy tales. You are ready?” Then the well-known story of Hansel and Gretel begins. By the way, there are other fairy tales in Dalton’s repertoire: JackandBeanstalk, rapunzel, Thee UglyDuckling andSleeping Beautty. Their puppies also listen as if spellbound.