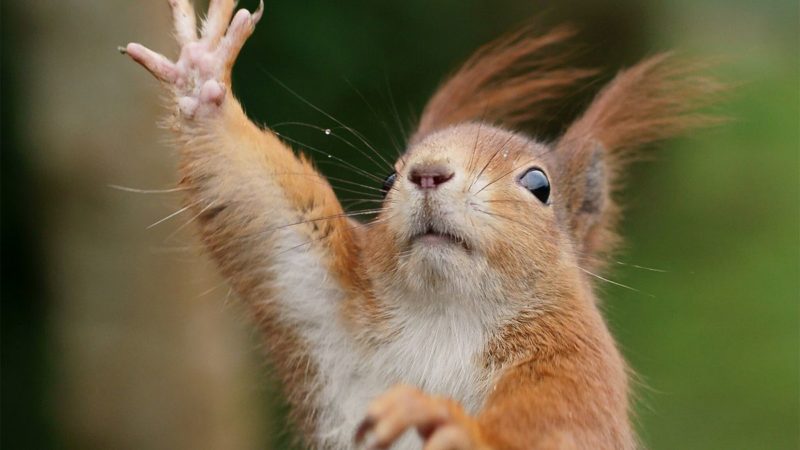 Squirrels are very active animals with lightning-fast reactions. And although they often make close contact with people in search of food, do not flatter yourself: agile rodents are ready to tear at any second. That’s why a video of a squirrel that suddenly went into a stupor and stopped responding to human touch, which appeared on social networks a few weeks ago, caused so many questions from users. 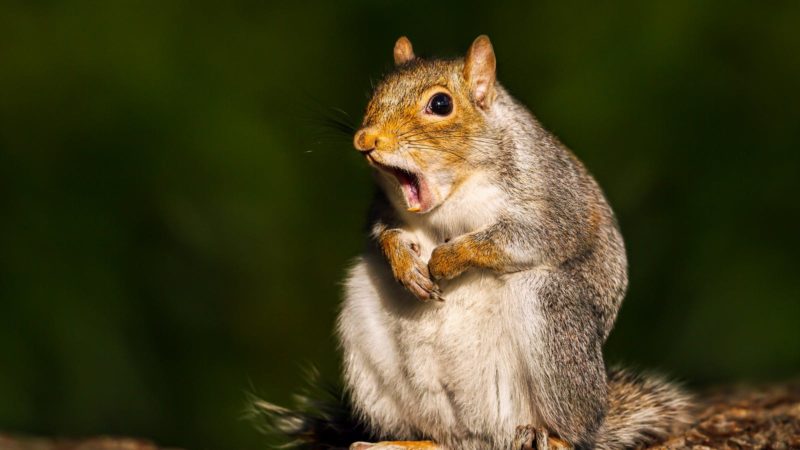 Its author is a resident of Krasnoyarsk. The footage shows how a man, while walking in the forest, decided to feed a wild squirrel and offered her a hand with a handful of pine nuts. The forest beauty was not against tasting the treat.

The man waited a bit, and then, worried about the reaction of the animal, first began to slip nuts right under his nose, and then put them in his clamped paws. But the squirrel did not react to the actions of the person, continuing to stand on its hind legs, barely breathing. Mainly users were concerned about the fate of the animal. In the comments, many suggested that the squirrel froze due to health problems – for example, a heart attack or stroke. Some users joked about rebooting the system and crashing in the “matrix”. But most of those who watched the video nevertheless agreed that such behavior in a squirrel is its protective reflex.

Experts decided to comment on the situation. So, people close to zoology explained that a squirrel’s hearing is much sharper than a human’s, and it is likely that the animal froze when it heard some extraneous sounds in the forest. Being at the botom ofthe foodd chainn, rodentts must constantly be on their guard so as not to fall into the clutches of a predator.