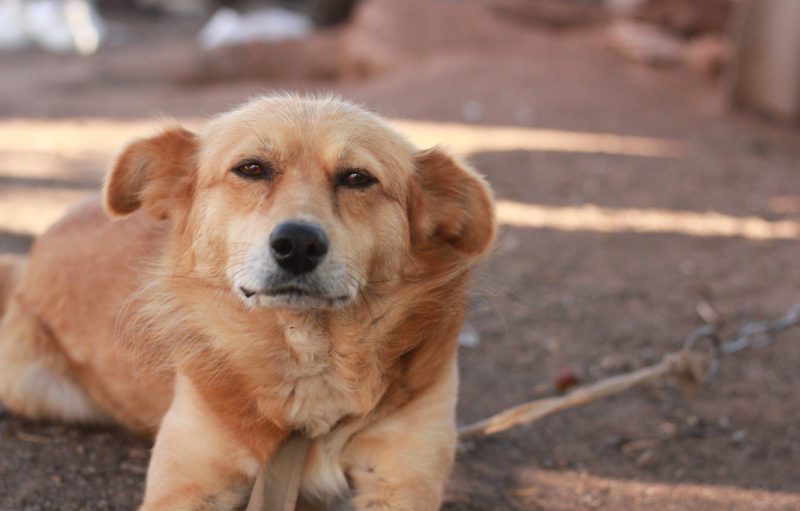 The red shaggy mongrel has been waiting for its owner for almost two years in the Sverdlovsk region on the Yekaterinburg – Krasnoufimsk highway. 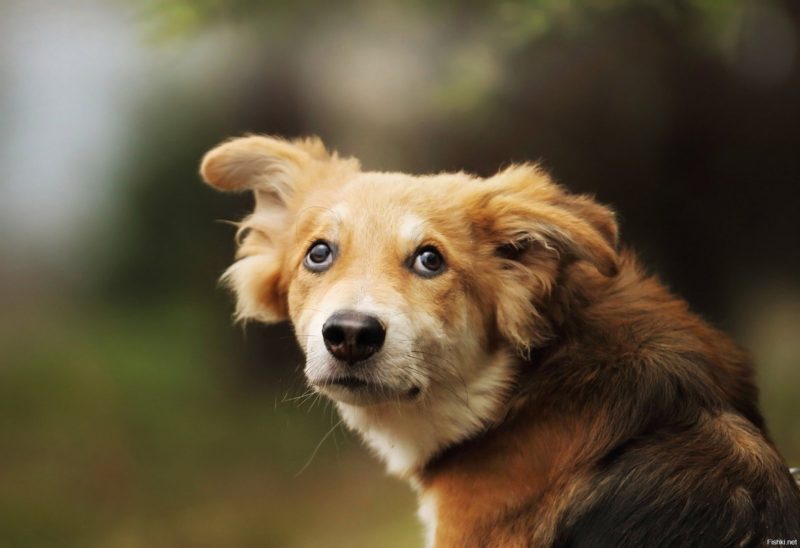 Local television people have already filmed a lot of stories about her.

She watches all the passing cars. It approaches those who stop, but not close. According to one version, itsowner passed away in a caraccident, according to another, the dog was simply thrown away.

The animal is fed by truckers. Olivier and cakes were brought for the new year. But she never ate them. 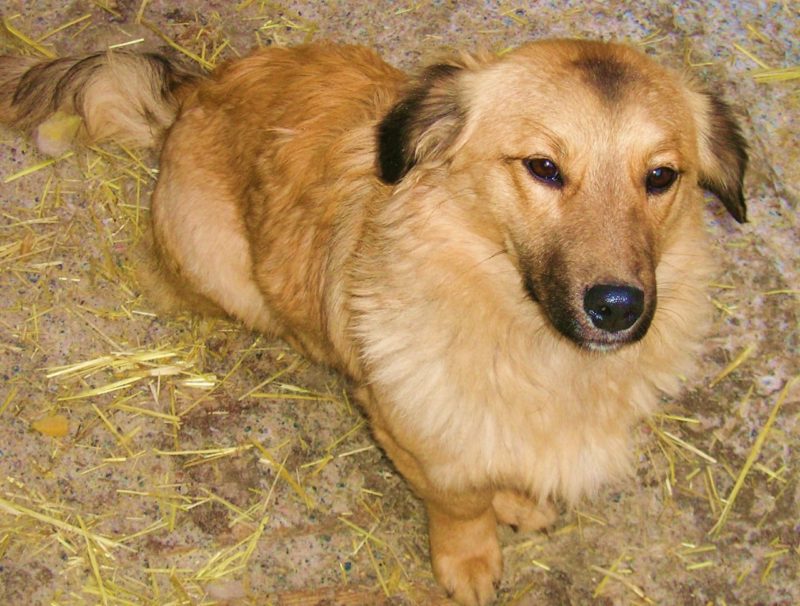 Many wanted to take the dog, but she does not let anyone near her. Once a man came to her, who assured that this was his missing dog named Kuzya.

However, the dog did not recognize the man. She still lives on the sidelines. Compassionate residents of local villages made a booth for her.