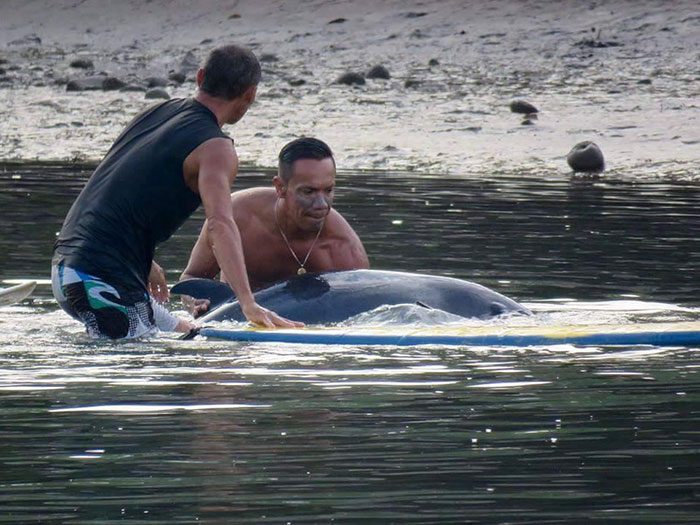 One time, when a windsurfer named Mauricio and his friends were windsurfing, they noticed a creature that was out of the water. 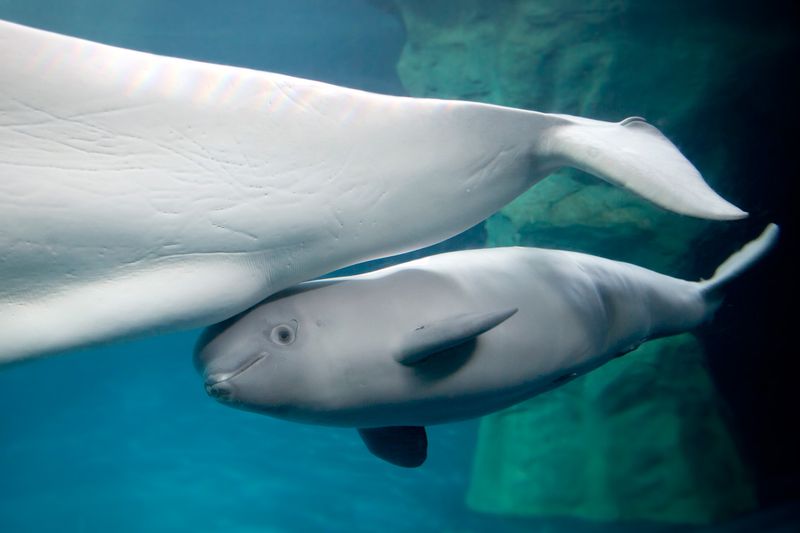 Once they approached, they heard a cry of an animal.

They soon found a whale cub in a bad condition. The big and strong wave didn’t let him t move, he was exhausted and very frightened.

During the interview, this man said that he looked very weak and was not able to swim, so they acted quickly and moved the animal to a place where the water was deep enough. 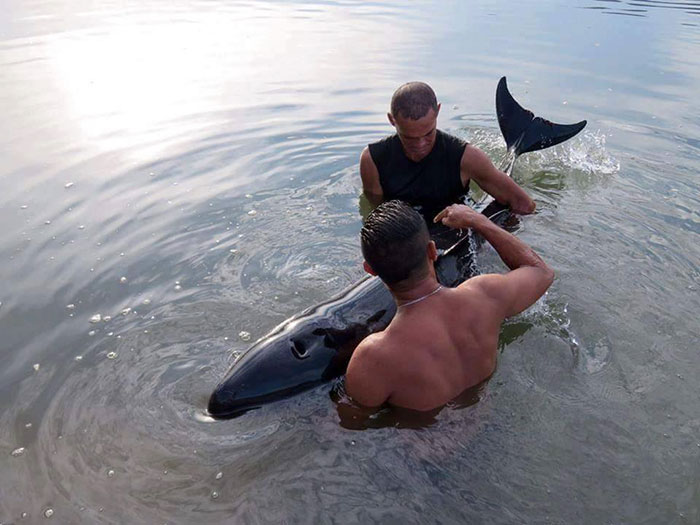 He was carrying the animal in his arms as the whale was very weak to move. For more than 6 hours, they supported the little cub and helped him to get the strength to swim on his own.

No one knew where is his mother, so thanks to Mauricio and his friends, the little cub was rescued!

They are the real heroes!