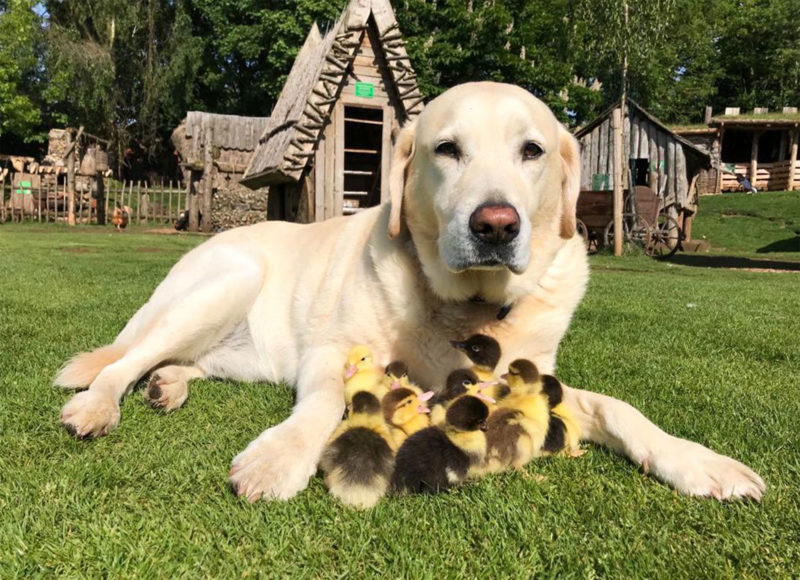 A cute Labrador with the name of Beauty has a pure love for ducks. She loves playing with them and even once she saved their life, risking her own. 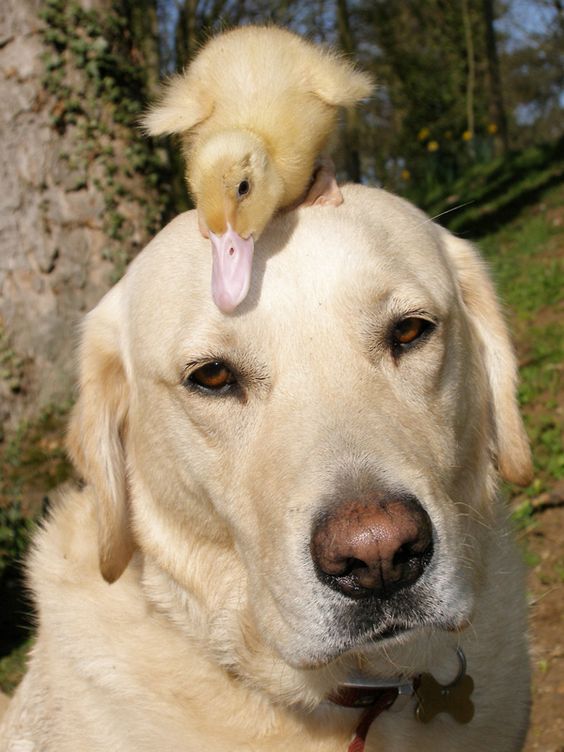 The ducks for the Beauty are like real best friends. So one time she stood between them near the alligator to protect the ducks.

Apparently, she got severe injuries, but her life was saved. Her owner with the name of Misti, says that she broke a hip bone, and had several wounds. But hopefully, she is now recovering.

Their family always lived on the shore of the lake in Florida. So the dog grew up with the local domestic ducks and other animals. 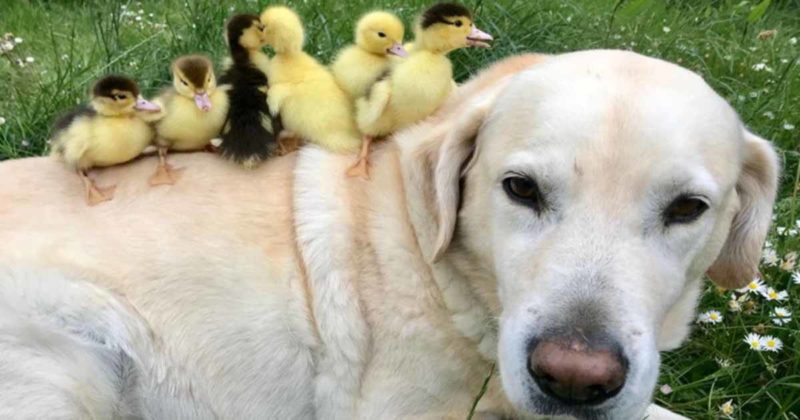 Sometimes she also went to the shore with the ducks to watch them swim. But one time, when they were already on the shore, a horrible attack happened.

The woman noticed the dog standing in between the alligator and ducks, he got attacked by the alligator but saved the ducks. Misti immediately took him to the vet. He was operated and sent home.

This was not the first time of a reptile attack, Misti asked for a serious investigation, and hopes that the reptile would be caught soon.