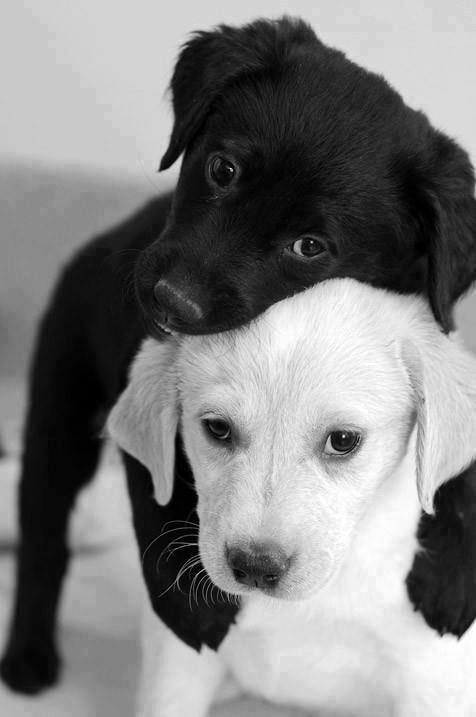 Two of the six puppies with the name of Monty and Rosie were very close. They were inseparable. 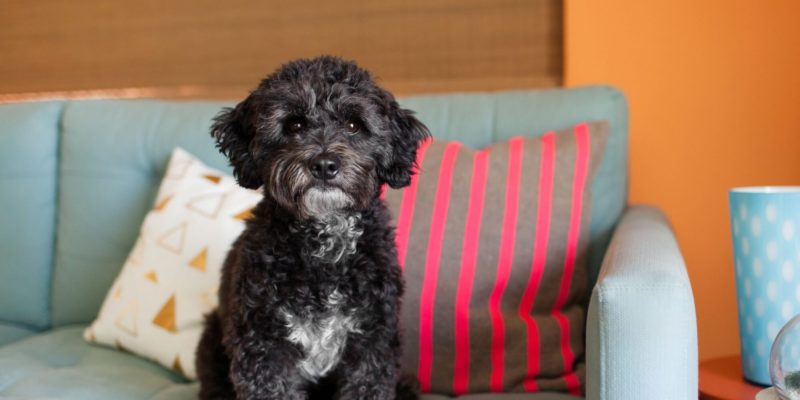 Rosie was seen on the internet and quickly adopted, while Monty was adopted by a family friend who lived in a village. One time this owner came to the city with his pet and went for a walk in the local park.

The man was shocked when he accidentally saw the same dog coming to them only this one was in white color. 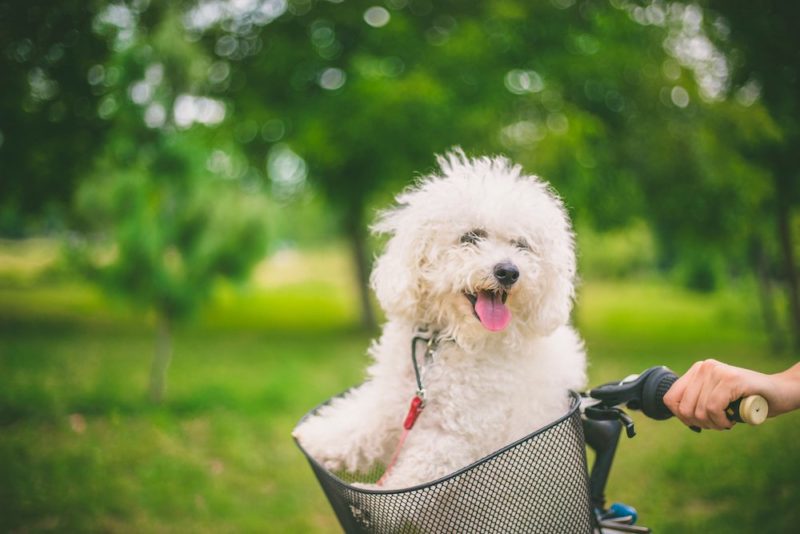 While the owners were staring at each other, the dogs rushed to each other. It was an incredible and touching moment.

Seemed like they recognized each other immadiately. The beautiful siblings didn’t stop hugging, kissing each other.

They were so happy to be reunited.

This story impressed one of the owners so much that he told her daughter who later on posted it on Twitter.

Obviously, the puppies didn’t want to lose each other. So the owners decided to organize constant meetings to not let them miss each other.