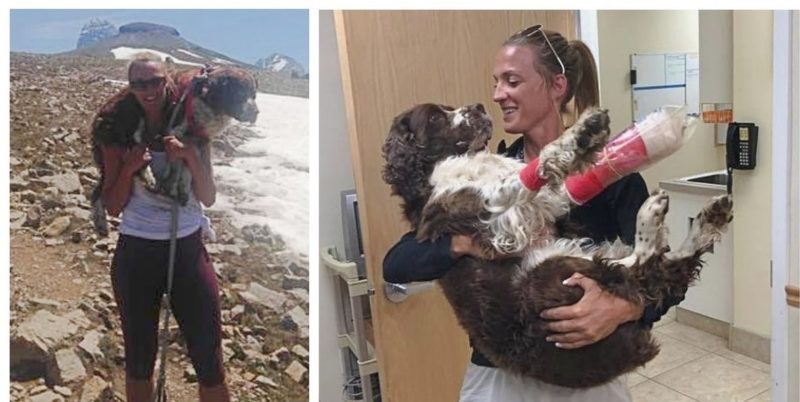 During hiking to the mountains, a woman with the name of Tia and her father met a wounded poor dog in the road. 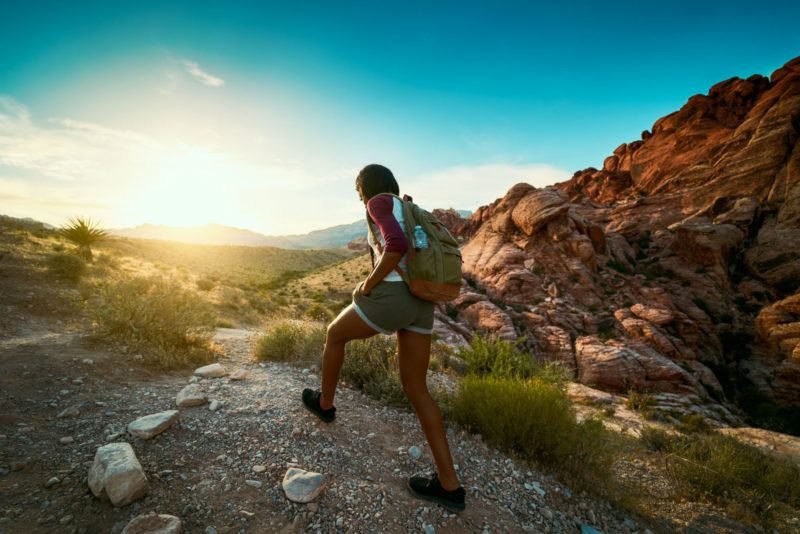 He was badly injured and left alone to die.

Even though the poor one was heavy with about fifty-five pounds, the woman decided to take him and carry him on her shoulder.

Tia was determined to save the dog no matter how heavy he was. The path through the mountains was tough and long, but Tia was strong enough to carry him.

Eventually, in just six hours, the mission was completed and the poor dog was rescued. 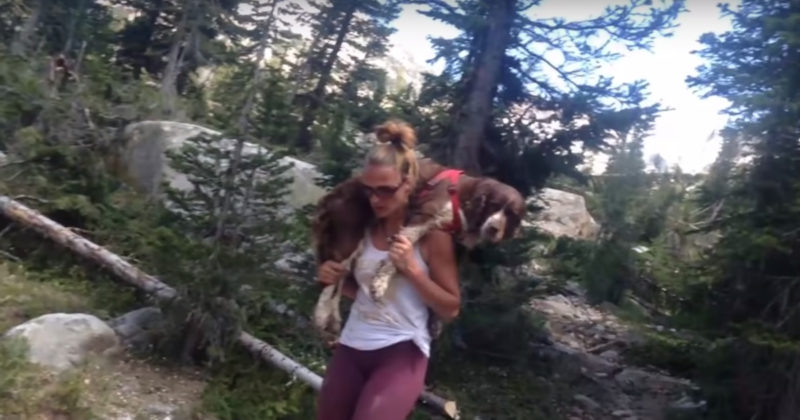 Later on, Tia learned that the owners of the dog were looking for him and informed that the poor one slipped off and fell from a cliff, rolling more than 100 ft from the cliff. His owners thought he was dead and he was strong and survived.

The treatment took a long time, but now that baby is safe and sound!