A few weeks ago, an unexpected visitor came to the home of Christian Pondell from California. According to the man, he was sitting on the porch and talking on the phone when he noticed a young bear climbing the stairs. 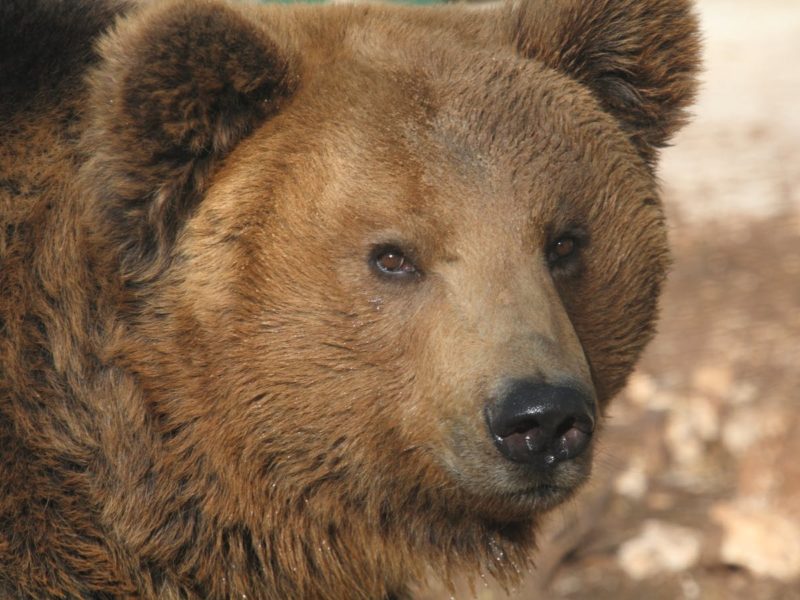 Christian hurried into the house to avoid the predator, but he understood his flight in his own way and followed him. Since the doors were closed, the bear decided to enter through the window. He broke the mosquito net and was about to climb inside when he heard loud “Shu” from the back of the room – so the owners tried to drive away the intruder. 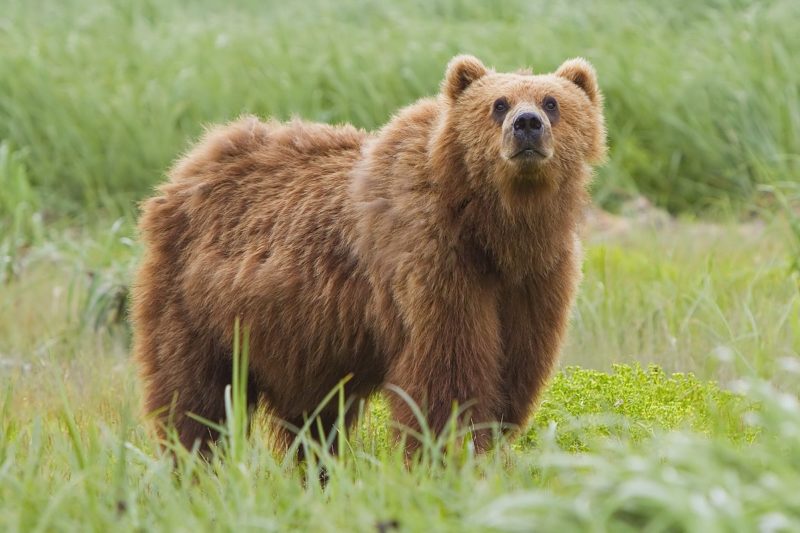 The bear obviously did not expect such a cold reception! Taken aback, the beast waited a little longer, and then hurried away. The family got off lightly.

According to Christian, he is afraid to imagine what could have happened if the bear had been more persistent – after all, it is clear that a thin mosquito net could not contain a predator.

And at the same time, it is a very interesting experience, because bears are not common in this area, and Christian’s family was glad to see one of them so close.