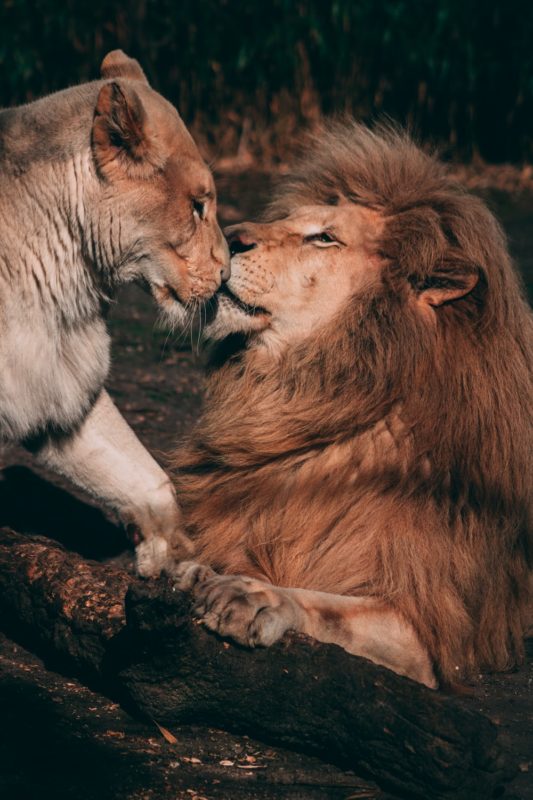 One of the zoos in LA had a tough decision to make. They had to put down the elderly lion couple at the same time so that no one will have to live life alone. 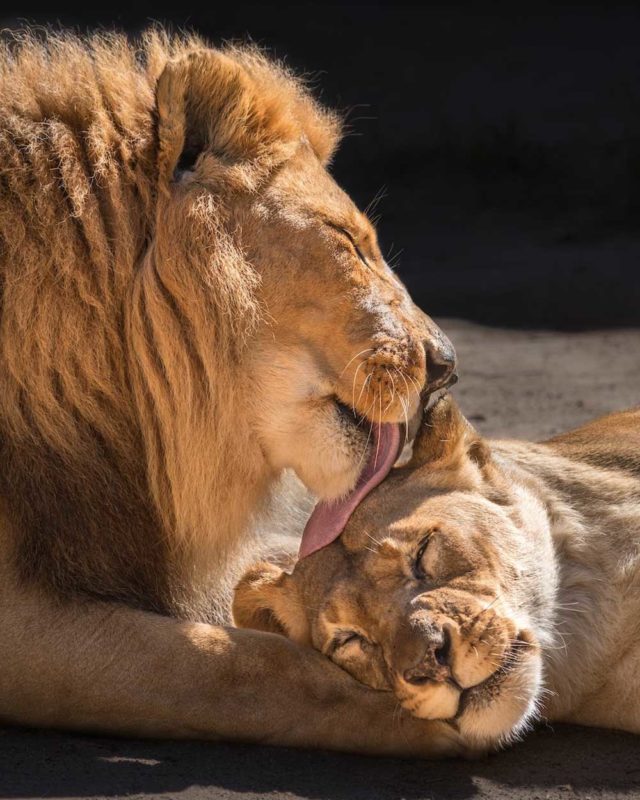 They spent six remarkable years full of love. At the time of their death, they were twenty-one years old. Unfortunately, they were also suffering from serious illnesses so the staff had no choice.

The lion named Hubert was from Chicago’s Zoo, and the lioness named Kalisa was from a zoo in Seattle Since their meeting, they became an inseparable and loving couple. 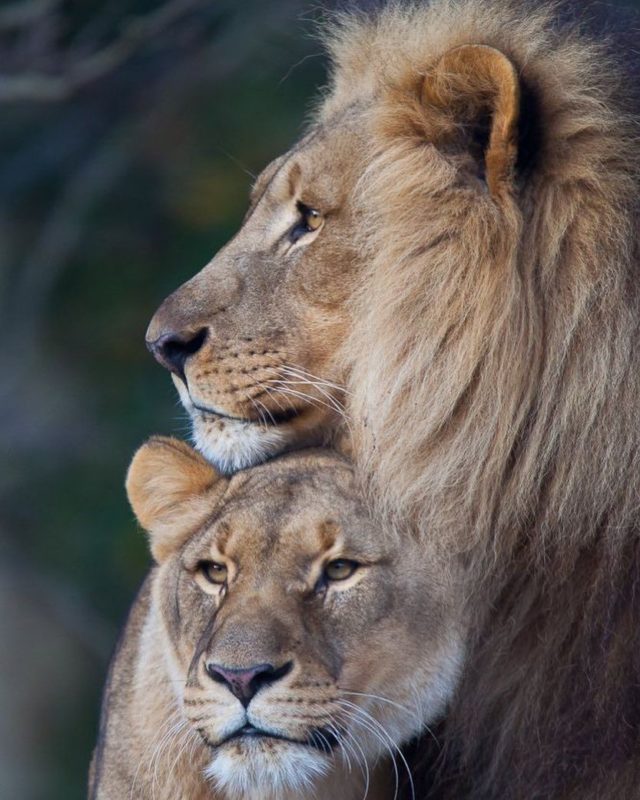 No matter what, they were always together. It was incredible to see their gentle love toward each other, they cuddled, ate, slept together.

The approximate life duration of lions, especially in zoos, is about sixteen years. But this couple lived more than was expected.

Their beautiful relationship lasted for six years. It is so heartwrenching to give these beauties the last goodbye.