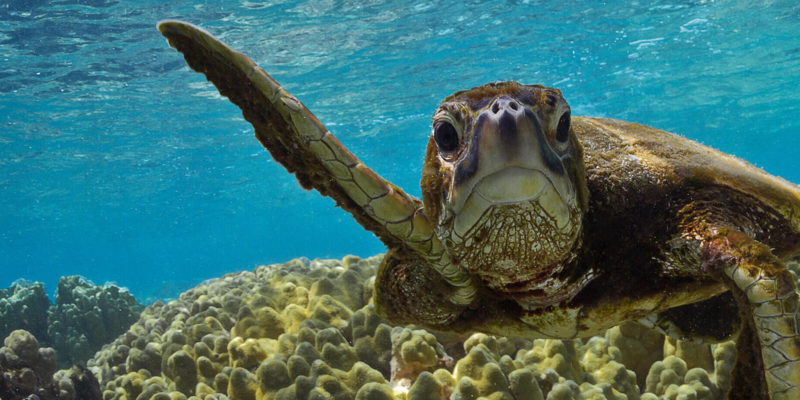 The incredible sea turtle was at the end of his life. 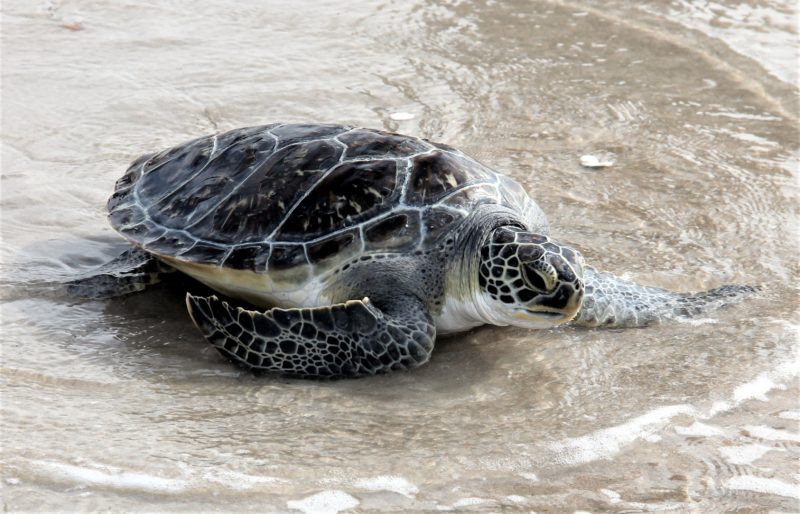 A boat accidentally broke her shell, and because of the air pockets created under the shell, he was hardly moving under in the water.

With such misfortune, the poor turtle was destined to death as she couldn’t hunt and she would starve soon. And let’s not forget that these turtles are rare species and now they are considered to be endangered. 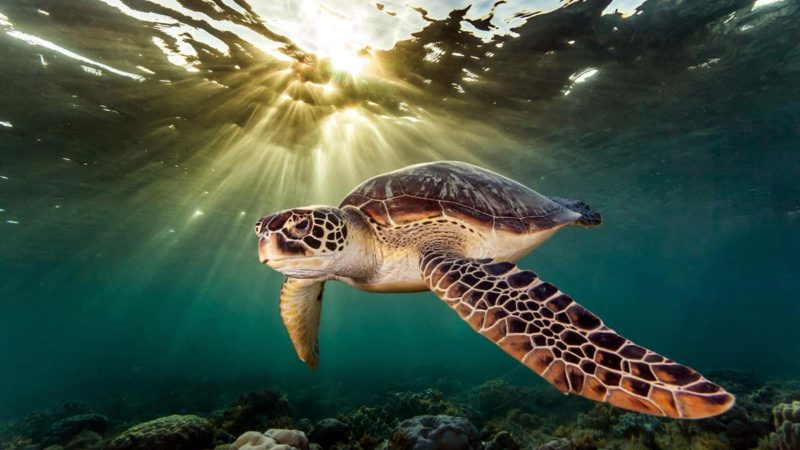 The local activists for animal rights took the harmed animal to a clinic for turtles. Hopefully, there she could get proper medical treatment.

After the patient had progressed in treatment, he was moved to the Sea Turtle Nature Reserve in the town of South Padre, which will become her forever home.

What’s even hilarious in this story, is that he was named Mathew, after the rescuers. But it turned out that the turtle was female.

They booked a private jet for the animal and got together to raise her carefully. As she was very large, almost six people gathered to carry her.

In the Reserve center, the staff gives good care to animals, providing them with the best conditions.