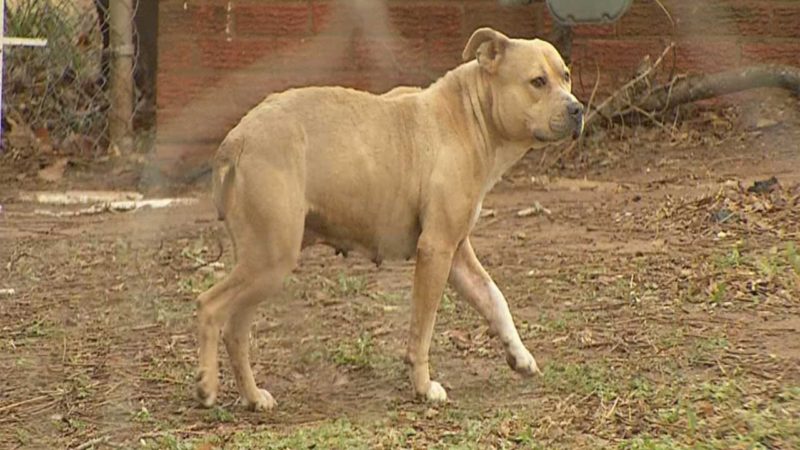 This story is about 2 street dogs who find consolation in each other. 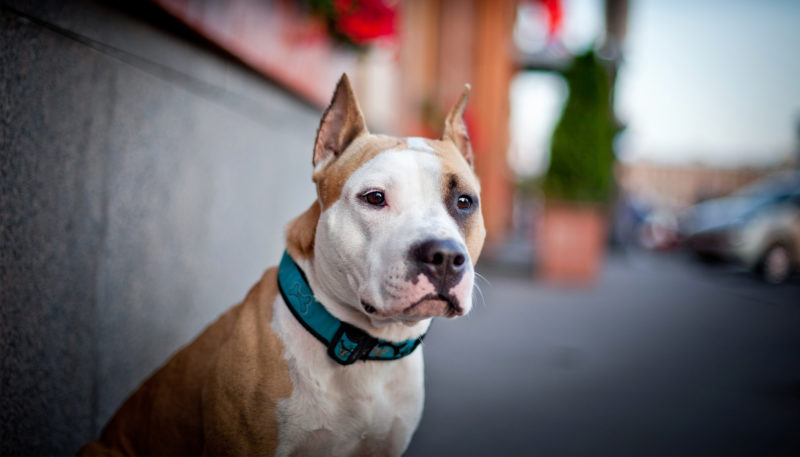 It shows how a heartwrenching case that can melt people’s hearts, illustrating the love and care between two animals.

Some officers spotted a poor dog wandering in South Carolinas’ streets. Most important was that the pitbull with the name of Daya was pregnant, so they took her to a shelter asap.

The staff of a rescue organization examined her, later they were informed that she had health problems and had to go for an urgent operation.

The life of the dog and the puppies were in danger. Regrettably, the life of puppies couldn’t be saved. The mother was okay but her heart was broken, she looked devastated. But her life has changed when a little helpless puppy arrives at the shelter. Initially, she was very frightened. Her name was Raisin, obviously, she also had a bad life before. 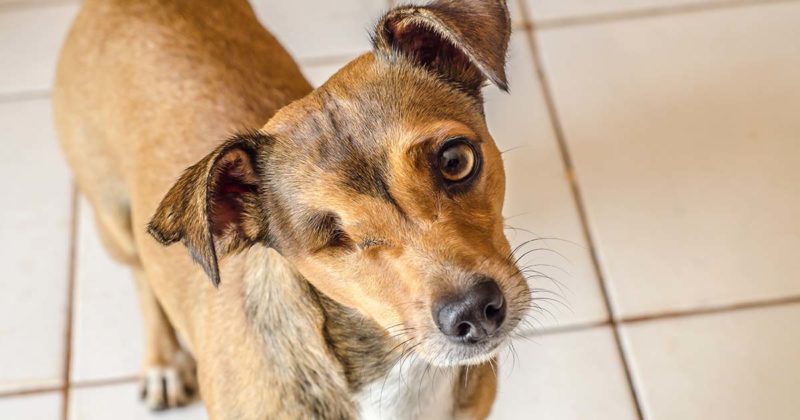 When the staff members introduced both to each other, suddenly Daya loved the baby at first sight. It looked like she saw her like her own baby. And same with the puppy. She loved the dog like her mother.

This beautiful relationship healed their souls.