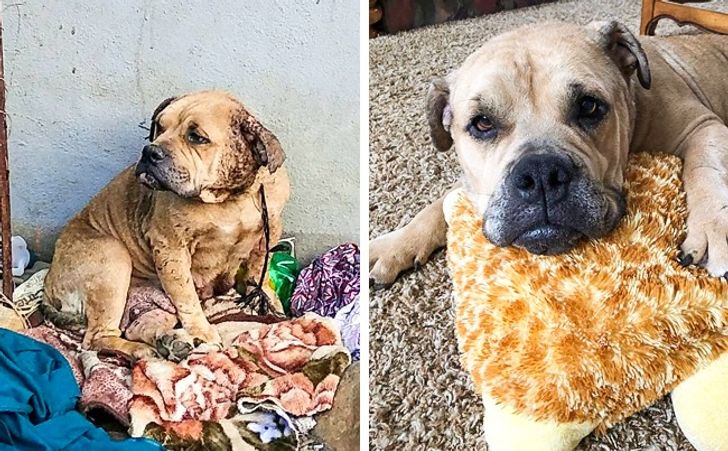 We hear a lot of touching stories about animal rescues, who are being saved from dying on the streets. 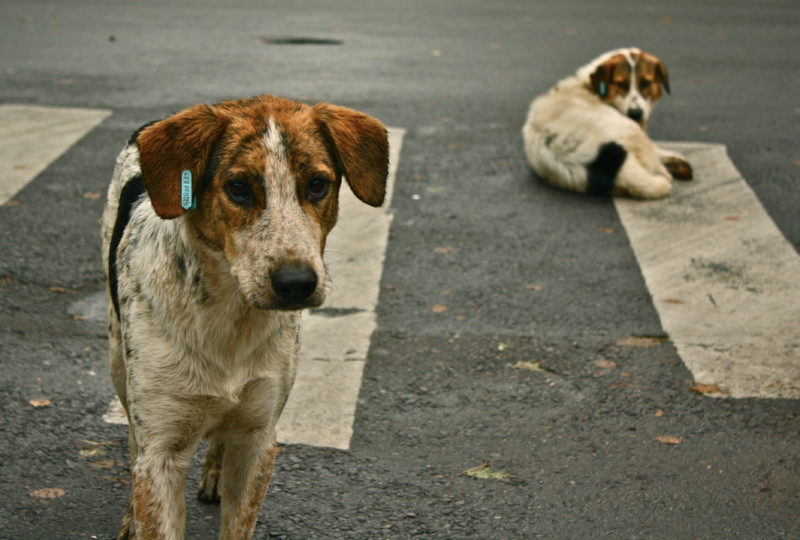 This time, we will tell you about a lovely dog with the name of Sophie, who was found in February, by a woman who was just passing by. The woman was walking along the way, minding her own business when suddenly she encountered a pile of garbage right on the other side of the street.

But that wasn’t the garbage that surprised her, it was the helpless doggie who was laying motionless in a pile of garbage, her body was covered with scars, several wounds, lacerations, and ticks.

The kind woman was shocked seeing the poor dog like that, what happened and what was the reason to leave the helpless animal out there dying on a pile of garbage? 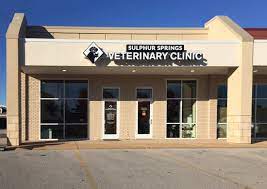 It melted her heart and she immediately took her to a veterinary clinic. After numerous therapeutic baths and courses of antibiotics, the wounds gradually healed. Sophie loves people and is happy to cuddle with everyone, but is still afraid of other dogs.