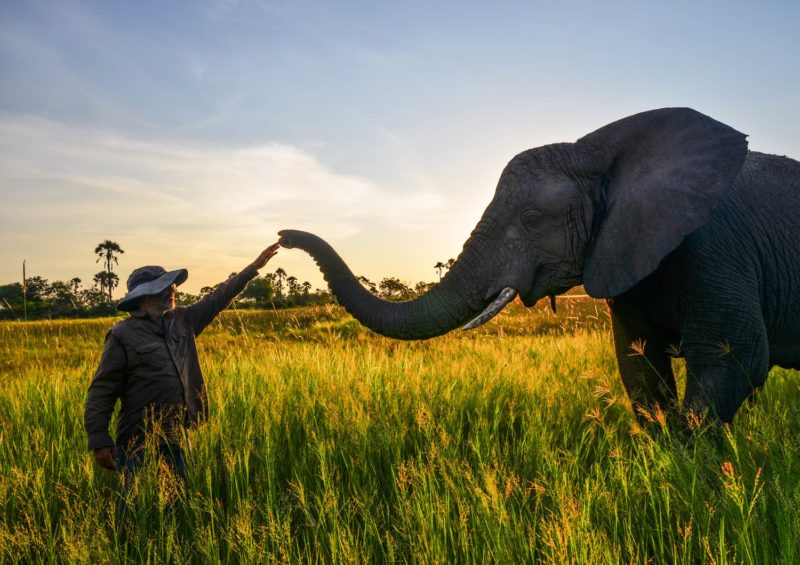 A Veterinarian named Manee was traveling the bushy woods of the jungle in Thailand when he accidentally heard a noise of an elephant. 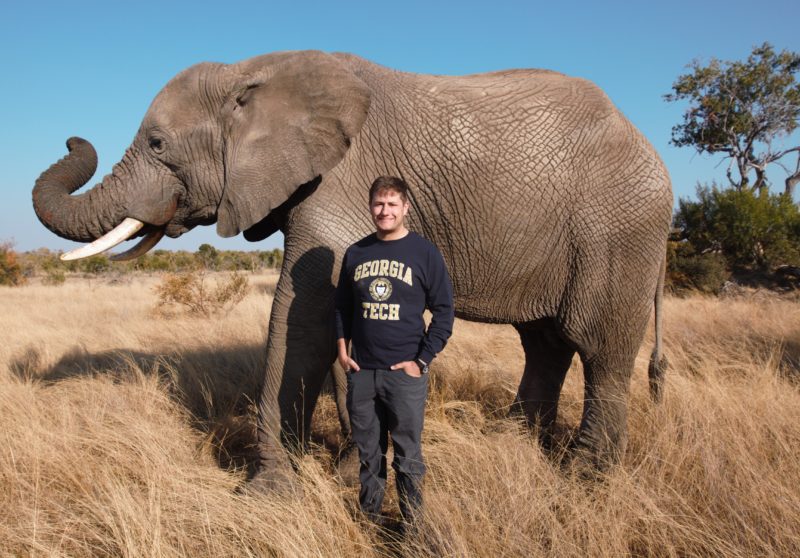 It’s interesting that he quickly recognized the voice as he rescued the elephant twelve years ago. The animal’s name was Plai Thang.

Not every person would recognize as many animals have similar sounds. But Manee remembered his old patient. When he say Plai, he showed a sign.

According to the man, the animal recognized him from first sight. 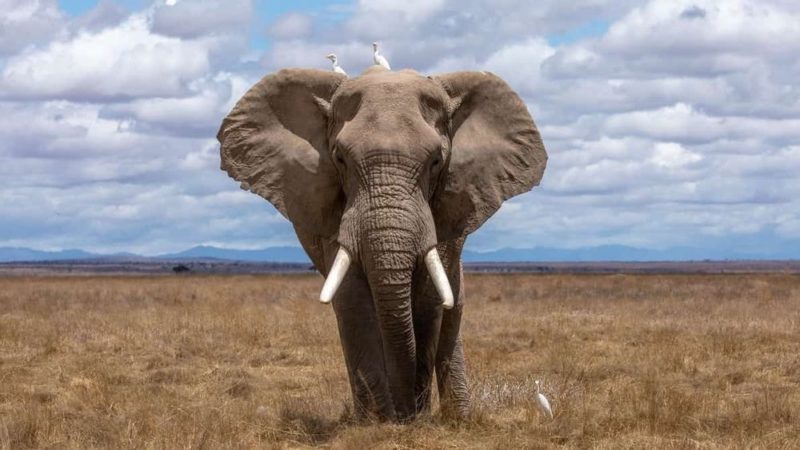 In 2009 the elephant was in serious condition. He was suffering from sleeping sickness, fever, abdomen issues, etc.

Not to mention that the baby was very aggressive. He is getting weaker. The elephant was moved to the Wildlife Sanctuary in Lampang Province, where he got good treatment. It was successful, and he soon got released.

Amazingly enough, after twelve years he didn’t forget his savior.

Manee said that it is because of such stories he loves his profession.

INTERESTING 0 2
We have already been convinced many times that cats are very generous and kind.