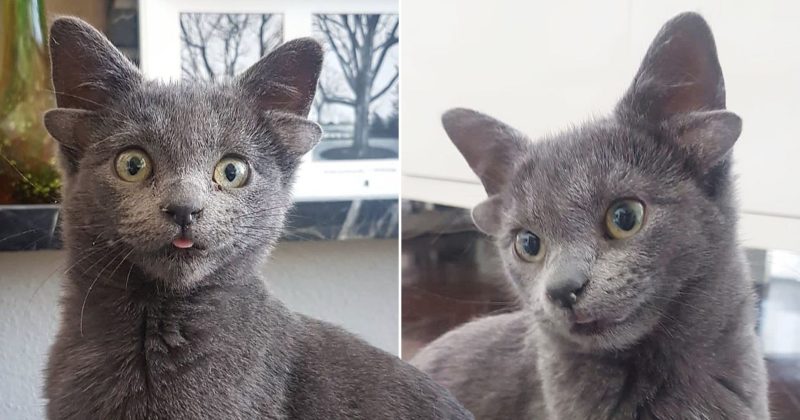 Genes play a crucial role in what a newborn will look like. 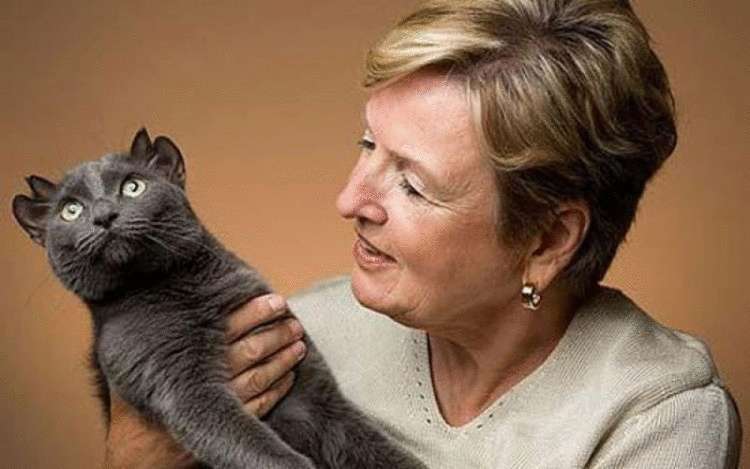 When they mutate, unusual and specific babies are born. No matter it is a person, animal, or bird the importance of genes is huge.

It was about 2009 year when a nimble cat gave birth to a lot of insecure and tiny kittens right in a bar. The careful and attentive owner began to find a warm and cozy shelter for the baby cats by offering the animals to all his permanent visitors.

Among the little cats were also a one, who was varied by another by his mutated ears. This unique cat has four ears instead of two. 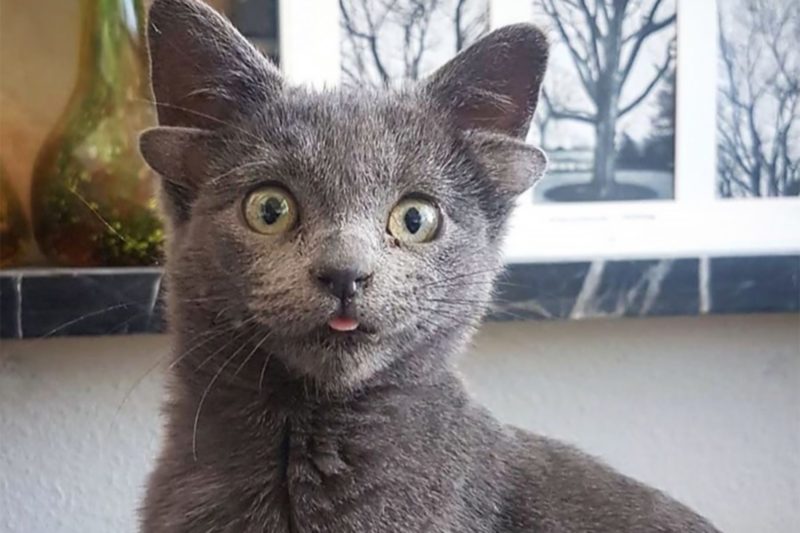 All the bar visitors were interested in him and were obsessed with his appearance. The beautiful couple without hesitation adopted him, as the fact of the cat’s four ears aroused their interest.

They named him Yoda, because as the husband said the animal reminded them of a Star Wars character. He also mentioned that the healthy and vital cat is fond of bread and it is his beloved tasty eating.

Now Yoda is approximately 12 years old, and his unusual ears never created a problem for him.

An adult pet’s owners love him so much that they put a microchip on him to see his accurate location.