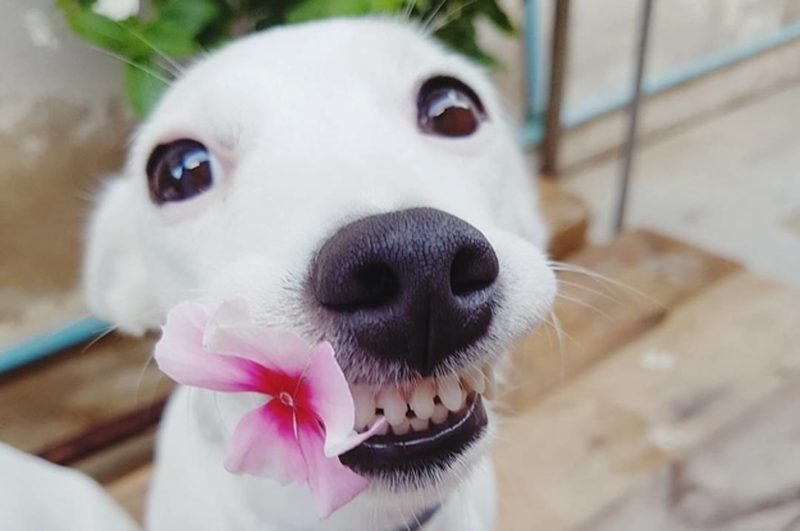 People who are adapted to some stereotypes about dogs will never have a Staffordshire Terrier pet. The majority of the people think they are aggressive but that’s not true. Anyway, people who work in shelters already know that it’s hard for them to find a home. But that’s not the case now. A Stafford called Sybil, was also in a shelter, however, she immadiately got adopted. And it’s due to her charming smile.

When Sybil’s photos got viral on social media, lots of people wanted to take her home. Eventually, a girl named Frankie took her home. Frankie says that she was so glad that she finally could be the new family for this smiley dog. Sybil was so excited to finally meet her new family. 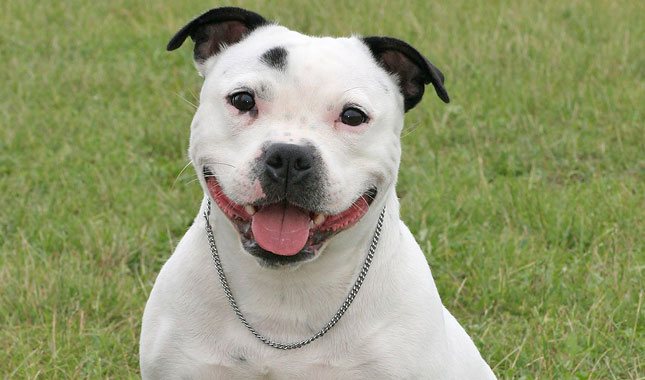 The pet behaved very well and organized, as she had lived with them since birth. And even the neighbors didn’t notice that there is an actual dog living next to their house! To their surprise, Sybil was friendly and not aggressive at all.

We are more than sure that this cutie will feel well and happy in her new home, she deserves it. Good luck with your new family, baby!