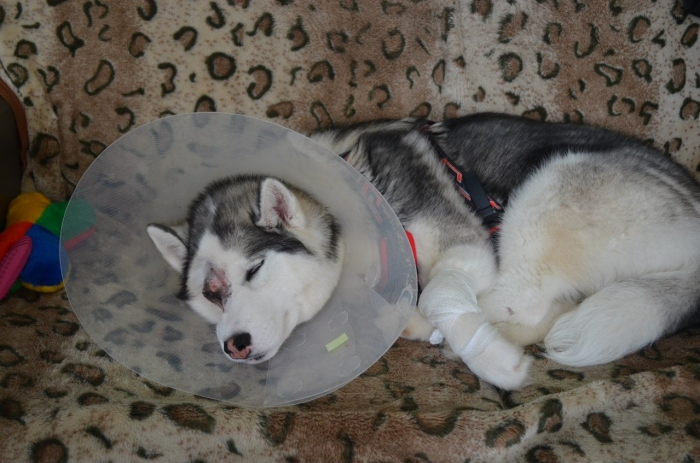 This story could have had a terrible end if it were not for these young people. The incident took place in Crimea when a young woman went for a walk with her beloved dog. 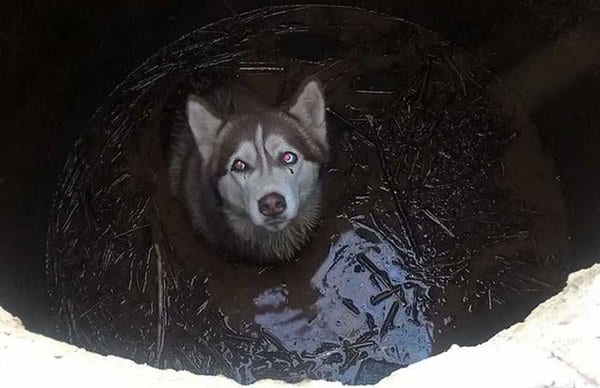 The dog, named Athena, was running in the park with great excitement when she suddenly disappeared from her owner. The owner followed in the footsteps of the dog and witnessed a terrible sight. It turns out that some people stole the cover of the well, and the well just turned into a hole. 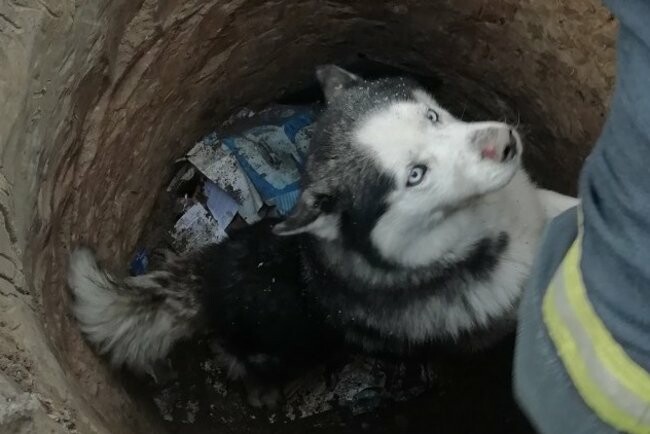 While running, the dog accidentally fell into this puddle, which was completely covered with mud. The woman did everything possible, but nothing came of it. As he tried to leave the area to call for help, Athena started screaming. He probably thought that his master wanted to leave him.

At that moment, young boys were passing by the park, who saw the desperate woman and rushed to help. They brought a ladder, went down into the hole, and saved the dog.

As a sign of gratitude, the woman gave the young people money with which they bought chips of different types and many ice creams.