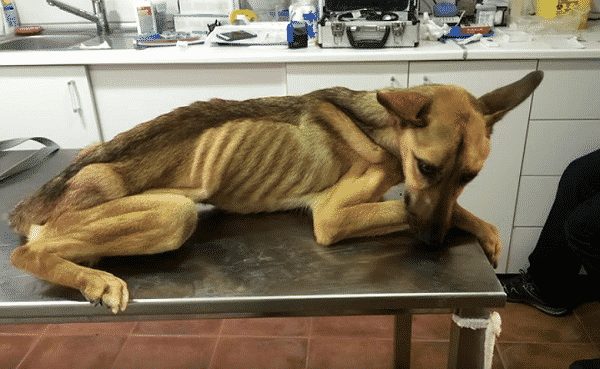 The case took place in the Spanish city of Granada. 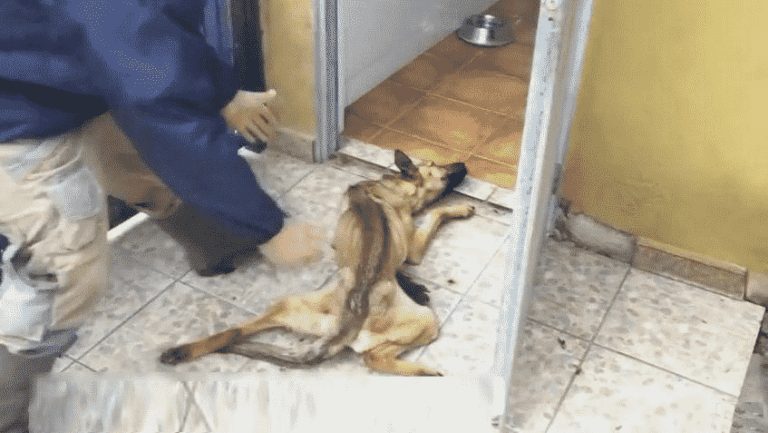 The inhabitants of the city took an animal shelter on the verge of death, which was taken from the hands of its ruthless owners, who had starved the poor animal. It was a skeleton covered in leather. The dog could not even stand on its feet. From hunger and lack of even water, her stomach refused any type of food. Veterinarians did not give the unfortunate animal a chance to live. 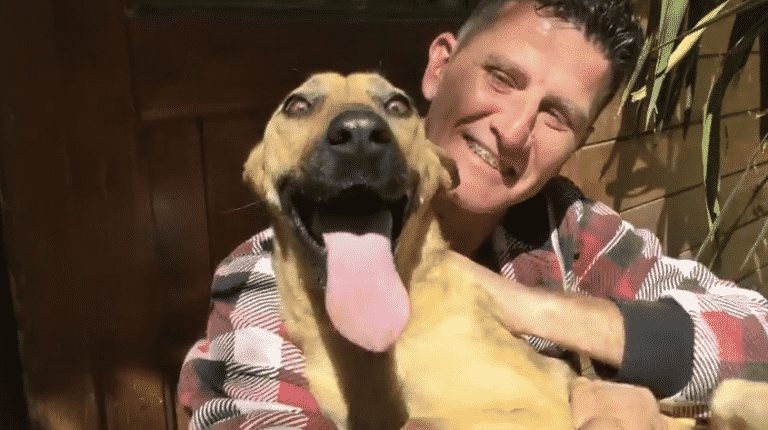 At the very moment, the owner of that territory who rented it to this organization entered the shelter. Eduardo has never been an animal lover and did not keep pets. But when he saw Barilla, something turned upside down in his soul.

Eduardo decided to make every effort to save the dog’s life. With the participation of veterinarians, a rehabilitation program was developed․ Gradually, Barilla’s internal organs began to function again and the dog began to eat on its own. Eduardo came to the shelter every day to feed her and walk her. 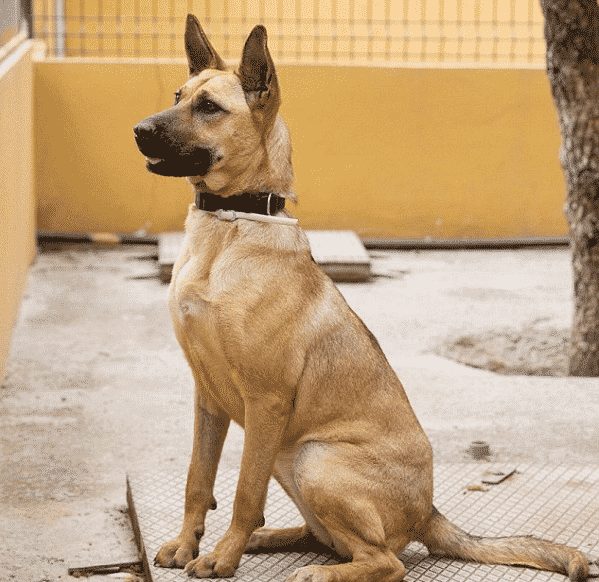 It took a whole 4 months to bring the young dog back to normal. The animal became very cheerful and playful.

Eduardo took Barilla home from the shelter and said that the dog’s will to live was the real miracle.