A baby dog named Corgi Nekku had one eye and had a strange appearance as he also had two developed noses, and had issues related to his vertebrae. 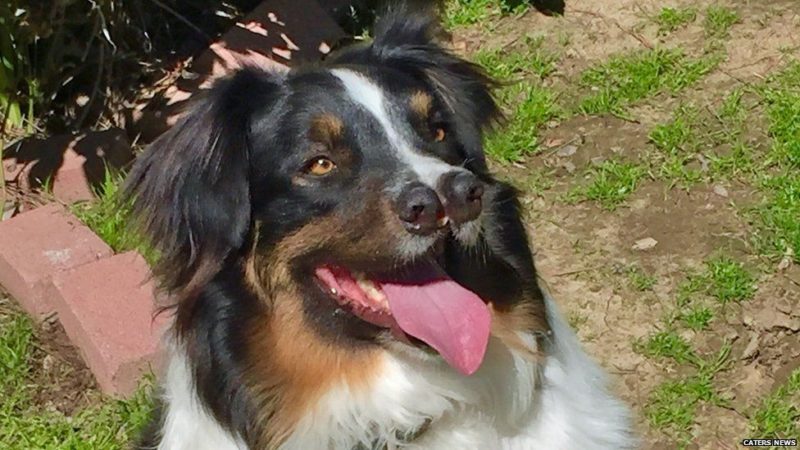 The doctors said that he won’t have a long life and will suffer, so it would be better if they euthanize him. So the breeder agreed. Hopefully, one call from Finland saved the dog’s life.

A man named Jarmo saw the picture of the puppy and loved him!

So the owner agreed to give the little one to Jarmo.

As a matter of fact, Corgi is different from other dogs, however, he is fluffier and because of his back problems he can’t walk properly and whenever he goes out for a walk, he has to stop often to have a rest.

Many walkers usually stop them by asking questions about his appearance.

Even though the former owner thought that Nekku won’t have a long and healthy life, he is now alive and feels well, most importantly, he is happy with his life. Soon Jarmo took the dog to his grandmother for a permanent residence.

Nekku plays, walks in the yard, and is well-appreciated and loved by his new owners.