The thief of vegetables managed to be calculated using a video camera. And he didn’t even try to hide. This spring, a resident of the American city of Delaware – Jeff Permar – set up a small garden in the backyard of his house. 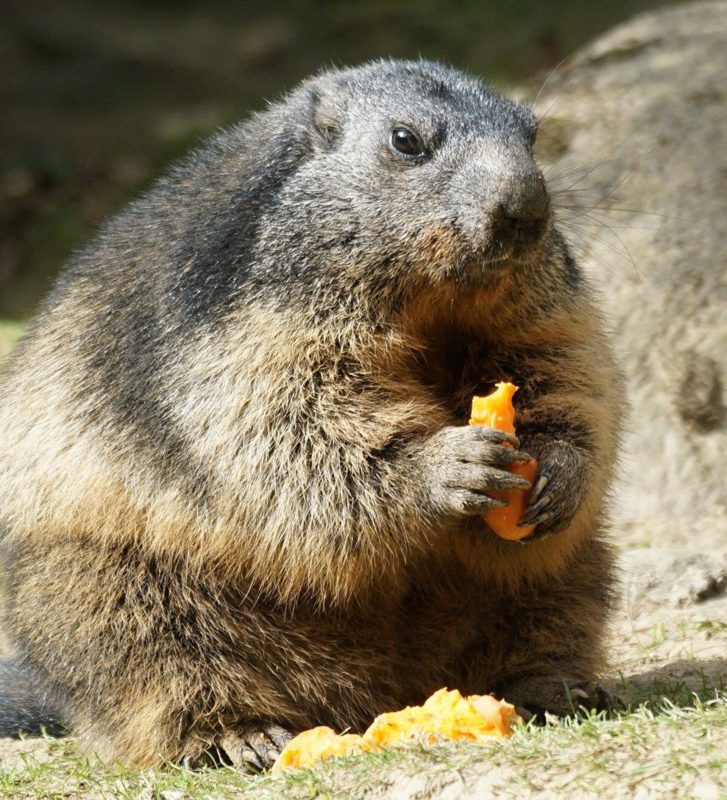 To his surprise, ripe vegetables suddenly began to disappear. To figure out the thief, Jeff installed a hidden camera on the garden plot, which managed to “catch” unique shots. It turned out that the crop was stolen by a very well-fed marmot.

The rodent shamelessly ate vegetables from the garden, posing for the camera, and at the same time looked so cute that it was simply impossible to be angry with him.

“We didn’t know what to expect,” says Jeff. “But we watched these videos, and we liked them very much. We immediately fell in love with this guy!”

Jef called him Chunk. He hoped that the rodent would come to visit him again – and he did not keep himself waiting.

As a result, Jeff renamed his Instagram page in honor of Chunk, and also started a separate YouTube channel for him. In a month, the gardener posted more than 20 videos where Chunk comes up to the camera to eat and seems to pose in front of her. 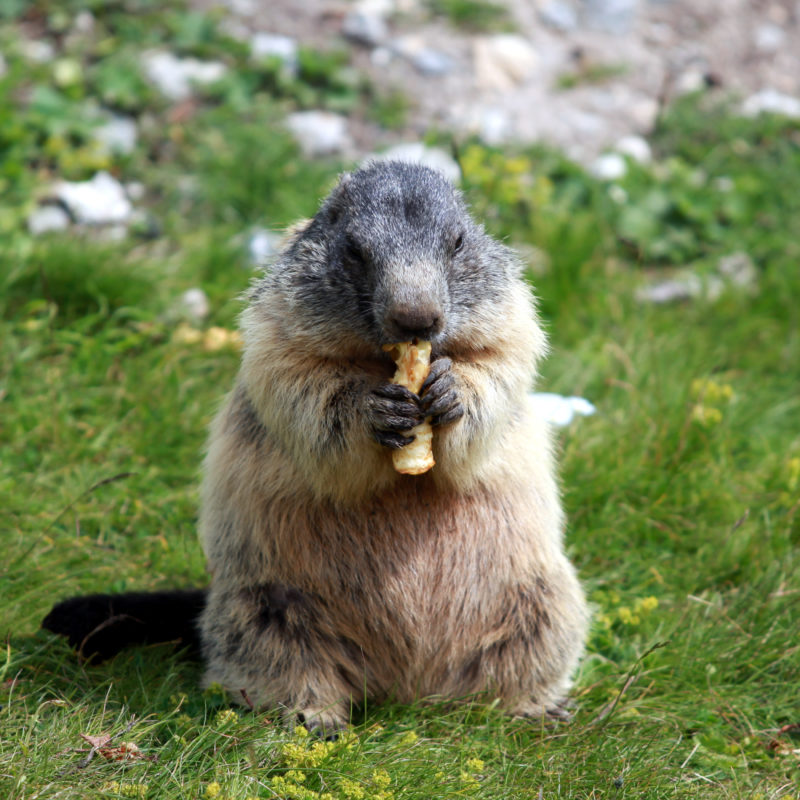 Many garden owners treat rodents as pests, but Jeff is not one of them. “We have learned to coexist on the same territory,” he says. It’s his land too. And I placed my garden on it.