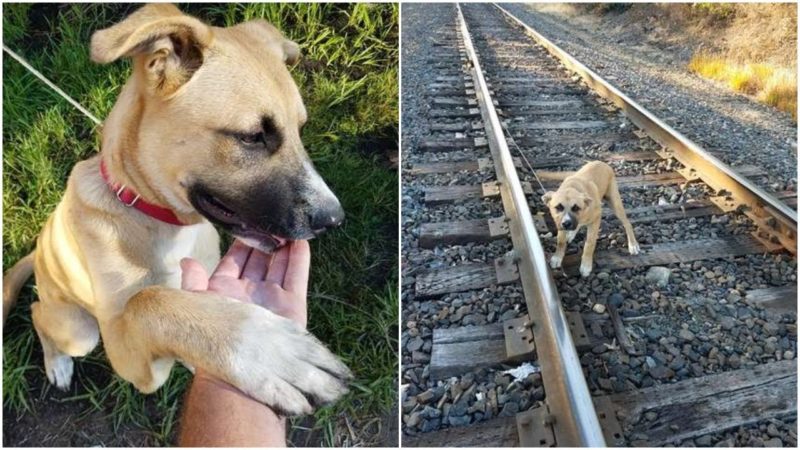 The journey from Astrakhan to Perm lasted four months for a dog terrier named Sam. 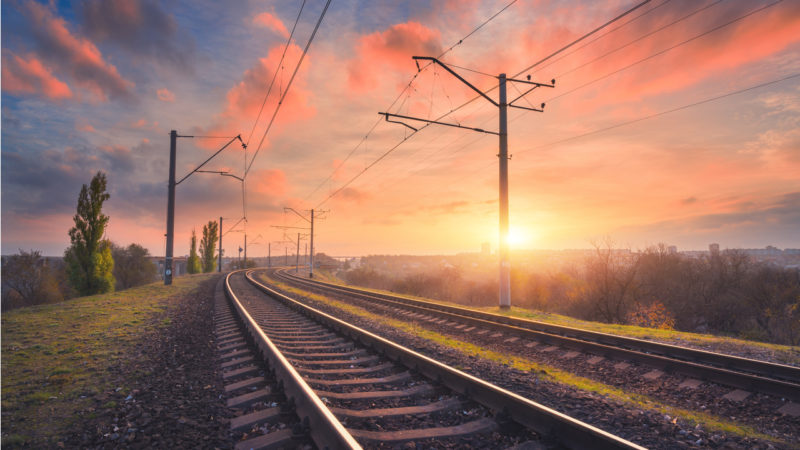 The dog got lost at the train station in Astrakhan. Heartbroken owner Alexander Petrov did everything to find her. “I had all my thoughts only about my Sam: where is she, what happened with her,” the owner recalled. But the dog sank into the water. 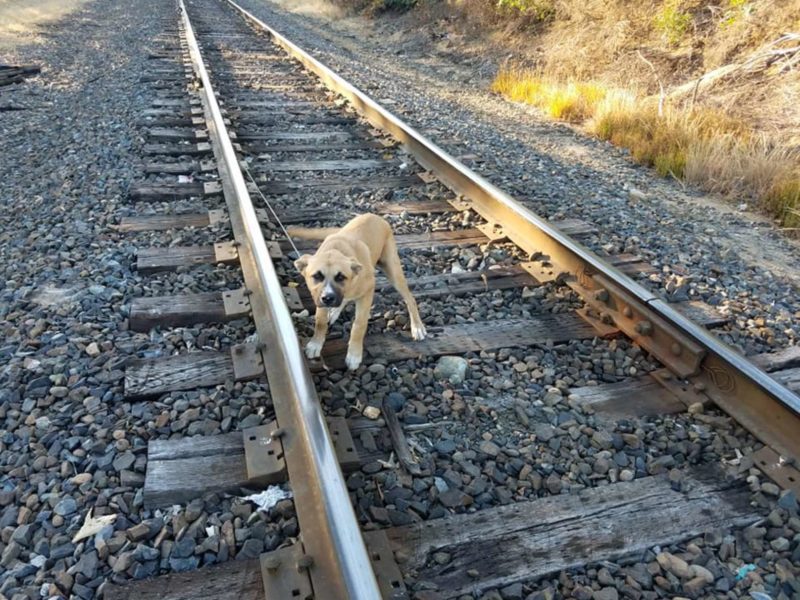 One day, Alexander came across an ad on the Internet that said that a dog had been found at a railway station in Perm. And her photograph was given. Alexander immediately recognized

Sam. It turned out that the dog ran after the train in which the owner left. She covered 1.5 thousand kilometers, crossed the country from south to north.

Alexander found and took the dog. Now everyone is happy, but Sam now bypasses train stations.