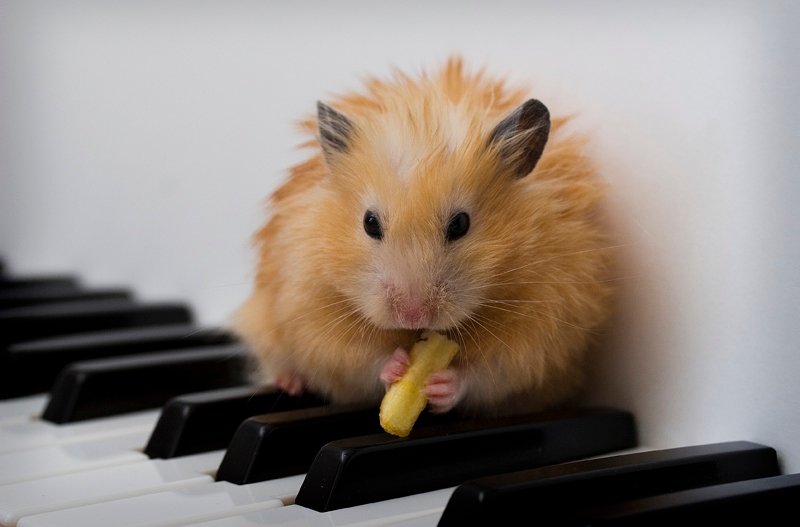 A twelve-year-old teenager was left at home by his parents, who left for a couple of days, to the country. 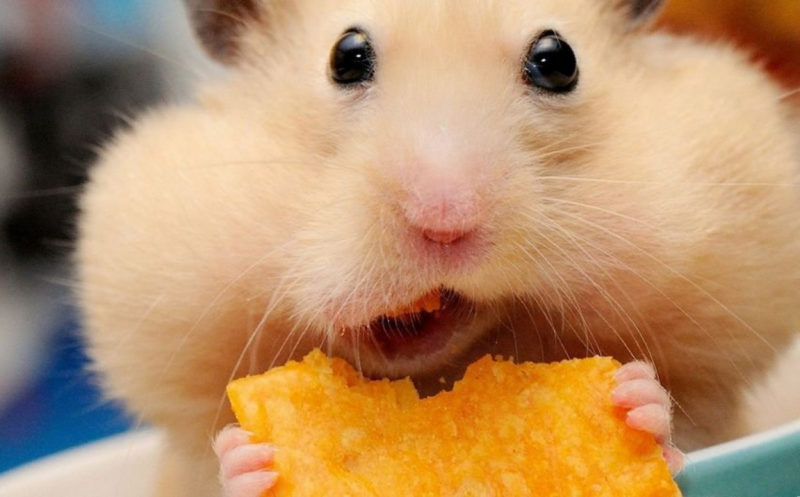 The boy called his friends over and, as a form of entertainment, they arranged a competition for the scariest story. The story about a ghost who played the piano at night and then killed all the tenants of the house won.

When friends left, the teenager could not fall asleep in any way, but what was his horror when he heard the note “do”. There was indeed a piano in the apartment, but no one was at home. The teenager convinced himself that he was imagining it, but the sound was repeated.

The boy, trying not to succumb to fear, armed himself with a mop and went into the room where the tool stood. Of course, there was no one near the piano, but he, contrary to all logic, continued to play.

Listening to the sounds, the teenager could hardly distinguish a hamster’s squeak among the musical cacophony. Lifting the lid of the piano, he found his hamster under it. 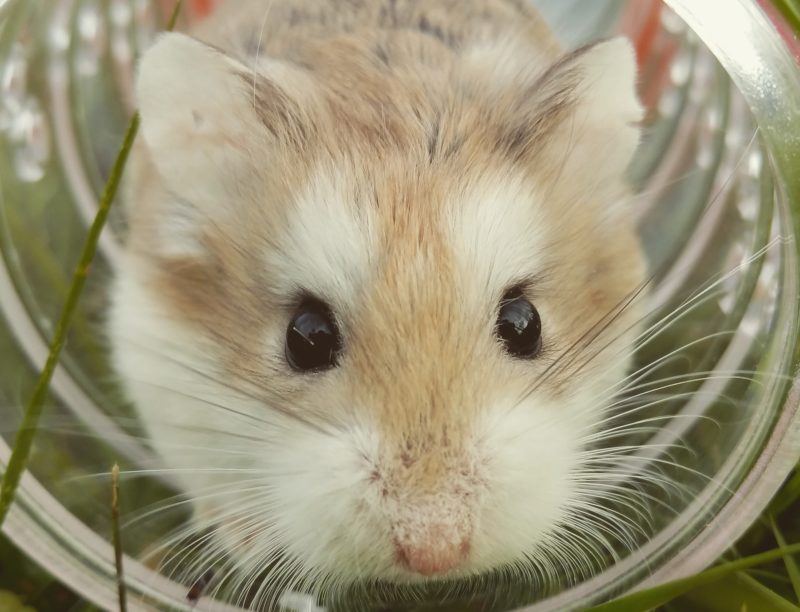 The animal, apparently walking around the apartment, climbed into the instrument, and frightened its young owner so that he remembered it for the rest of his life.