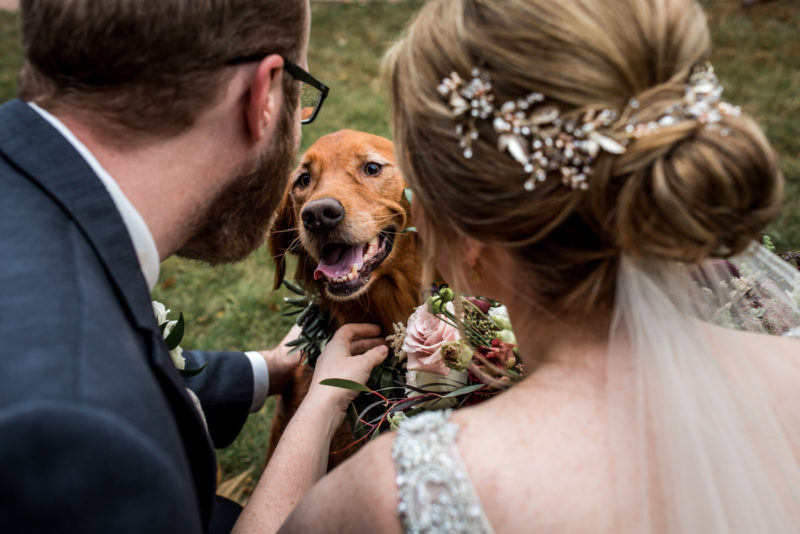 If a wedding is spoiled, that’s maybe due to some unwanted guests of someone immoral who attended the event for drinks only. But this couple’s wedding was ruined by a cute street dog. 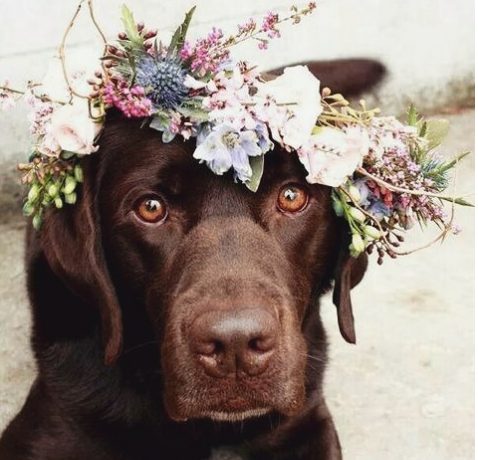 Bride Marília and groom Matheus were about to have an outdoor wedding ceremony in Brazil. When it started raining they entered inside to not get wet.

Everything went well until a random stray dog walked to the altar. Soon he was taken away.

But the show was not stopped at all. He again appeared at the place where the couples had to say their vows. he suddenly appeared and lay down on the bride’s veil.

But that was not the case and it actually didn’t bother Marilia much, as she loved animals. After the end of the hilarious celebration, the married couple was determined to find their wedding spoiler to take him home. They were searching all over the city and nearby places. 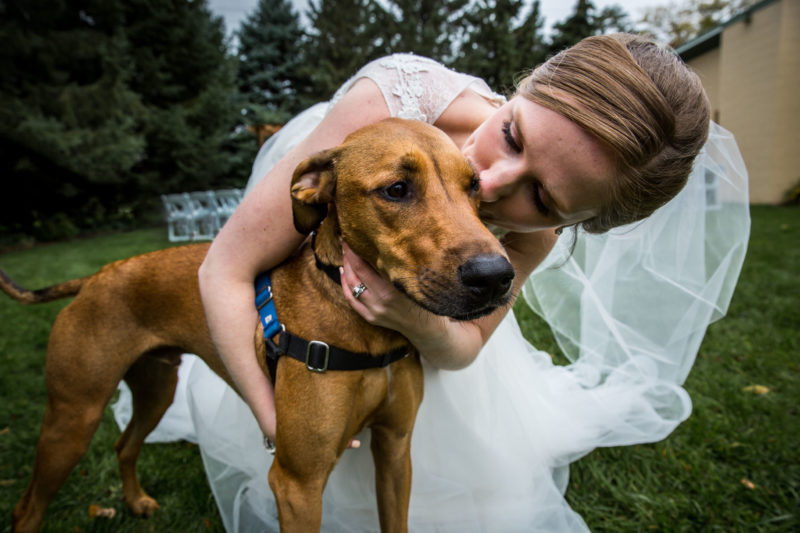 The efforts were worth it. The newlyweds finally found him and gave him the name of Snoop.

In the end, Snoop was witty to lay right at the veil of the bride and then find a loving family.