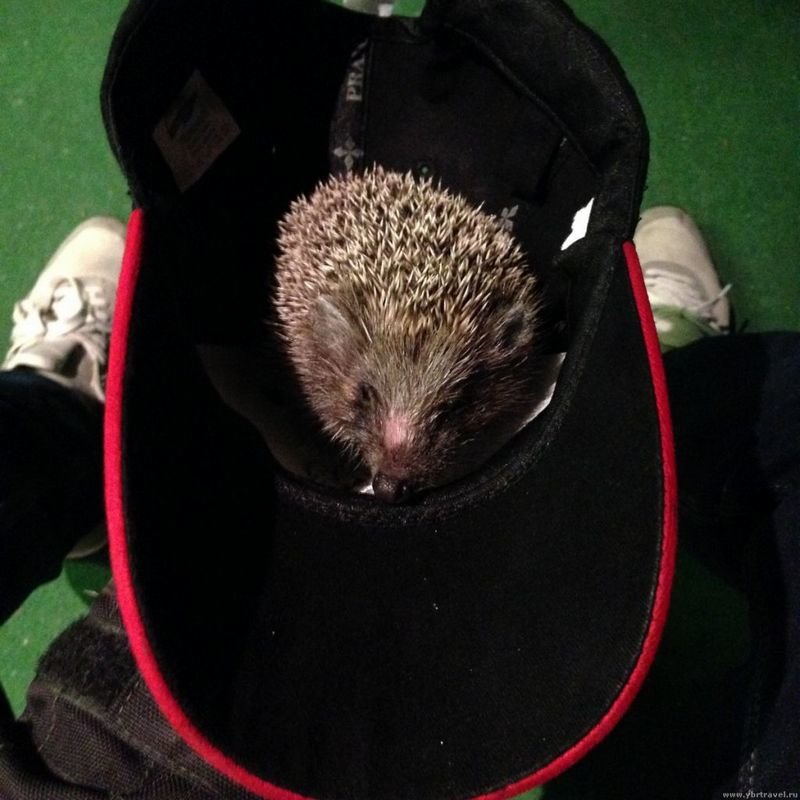 Returning home after a hard day at the office, the girl saw a cap moving along the ground. 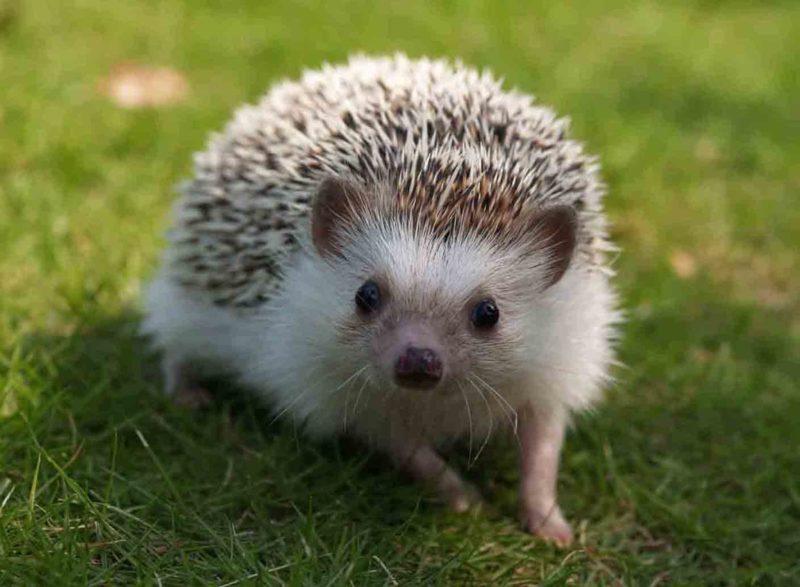 At first she thought that she was hallucinating from fatigue, then she nevertheless suggested that the headdress moved under the influence of the wind. Well, fatigue is not a good thing especially after the hard work, but seeing a moving cap in the middle of the road? Too suspicous.

Anyway, the lady went to have a close look at it. Cap, meanwhile, continued her leisurely journey. Although she was cautios as she also felt some fear.

Then the girl gently touched it with her foot – something solid was felt inside the cap. You’d be amazed to learn what was under it, it was a small frightened hedgehog, unknown as it was, stuck inside, which, in the cap he had chosen. 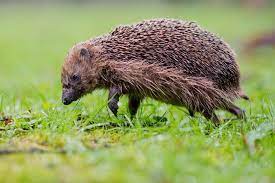 Yet the woman was shocked by that scene, she somehow took it to a nearby park, where the animal could be in a safer place.