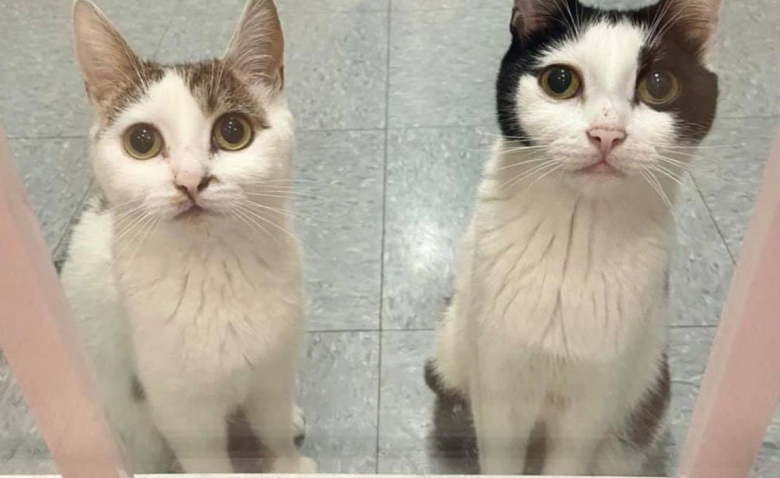 As a part of a project, an elementary school in Indiana recently adopted two cats which later will have a good effect on student’s life. They were taken from the local shelter. 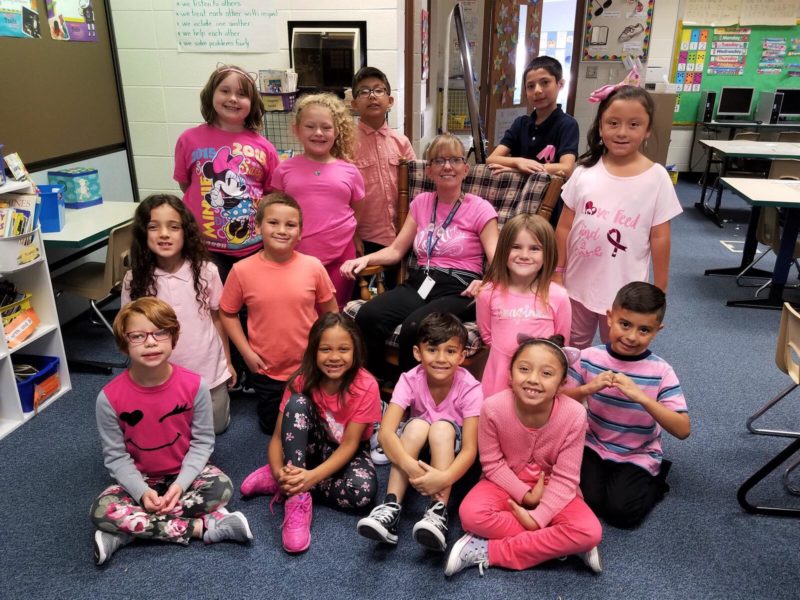 In November 2021, new residents settled in the school, two beautiful kittens. Their presence is considered to be another part of a mediation project, as they are very advantageous for students’ behavior and characteristics. They are so rejoiced to see the little creatures playing together. The director says that they will promote the growth of the students’ concentration, the feeling of empathy, and responsibility toward living creatures. 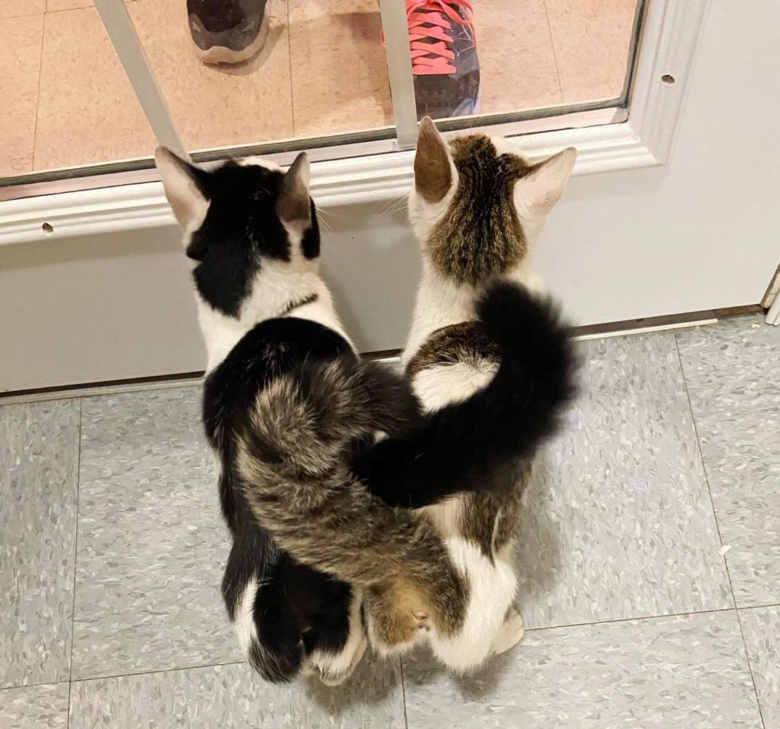 With the support of animals, the crucial human qualities will be fortified in them.

So soon the children gave them names, Obelix and Asterix, fantastic names!

The students are not the only ones who are under the influence. Teachers also love them and think that they also affect their behaviors too. This is how the gentle animals who are good at therapies turn out to be very helpful for the younger generation. It is a nice project for every school and also for separated groups.

Probably, some kids might not have the chance to keep pets and develop their feelings and understand emotions, so the school is willing to support them and give them the chance to become better human beings.