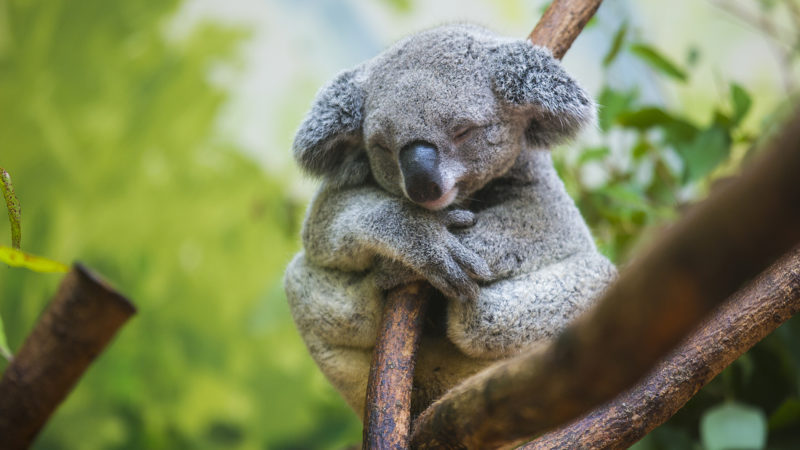 This story is about a little koala who was found in the backyard where all of the surroundings were burnt out from the fire. He survived, but burnt his four legs. 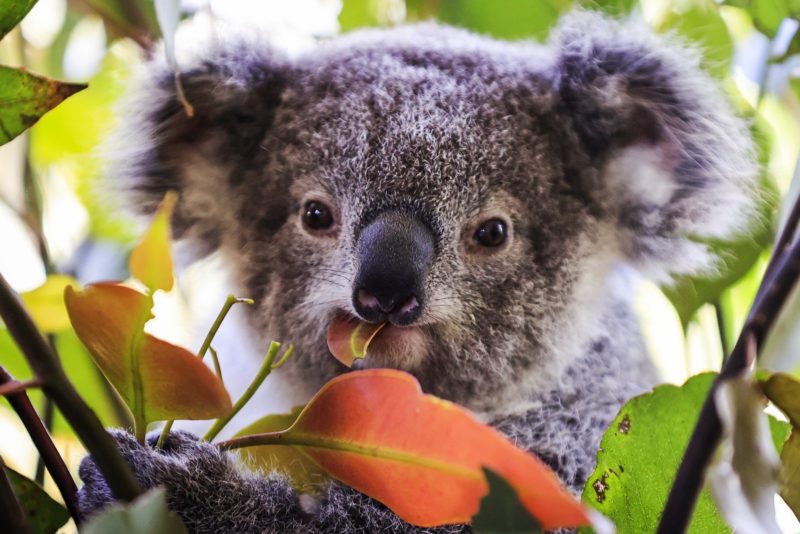 His name was Billy. Two rescuers, Adam and Lucy were from the rescue team of injured koalas They took him to a vet, then to home to recover.

Lucy said that his legs and paws were bandaged so he was not able to climb by himself. So two saviors made a small shelter for him right in the center of their house so that he would be close․

Not to mention that he was in terrible shock and covered with black ash from the fire. 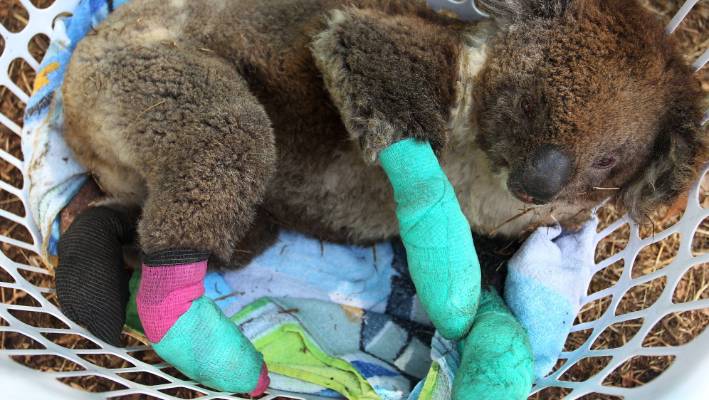 The cute koala was very affectionate, loving, active, and behaved well. The couples were in a good relationship with Billy, he let them do the procedures for treatment, and showed full trust toward them!

However, he is going to mend.

Sometime is required the koala stay in that safe place until he will get fully better and released to the wildlife.