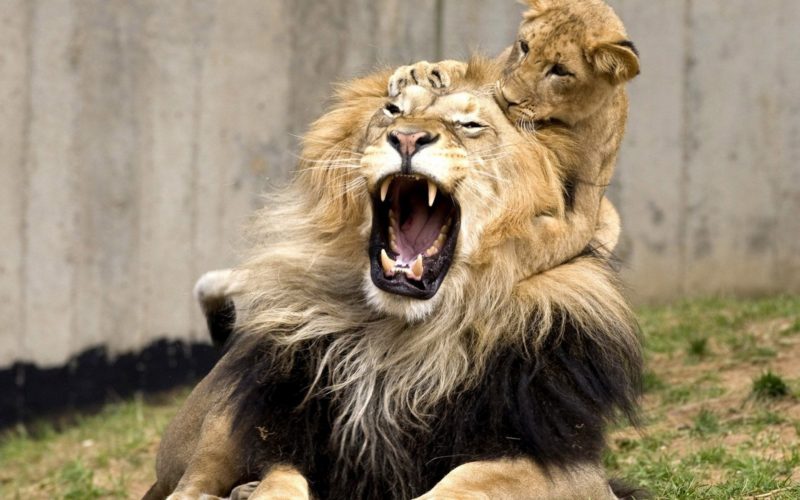 Men should really be aware of what it takes to create a large family. 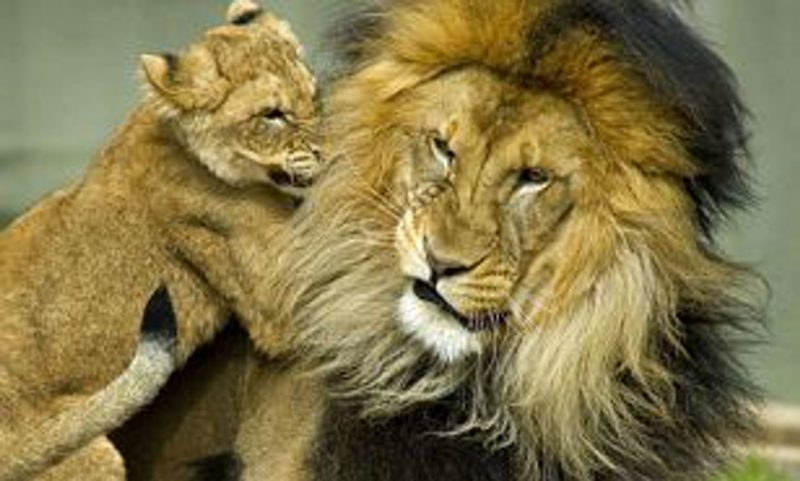 Nevertheless, life with three or more children will never be easy. The poor lion was photographed while running from its own cubs in Tanzania. This dad with many children wants to be left alone to have a good rest. But, seems like he did not succeed.

The hilarious picture spoils the king chased by 4 lion babies. All he wanted is to spend some time alone, but that was not the case! 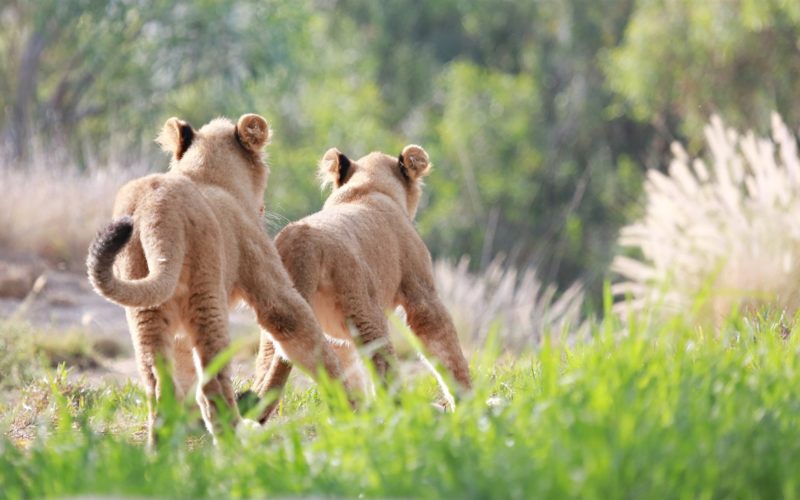 The desperate and tired lion had no choice but to run away to be rescued from his own kids but whenever they saw him escaping kids immadiately followed him. They were determined to not him let go so easily.

As a matter of fact, they need to get rest more than 10 hours and continue hunting in the night.

By doing so, they save their strength and themselves from the heat of the day.

Usually, lions are most seen with groups, they also go on hunting together. It is considered to be very helpful and beneficial for the kings of the beasts.

Many people even added their option of the talk: