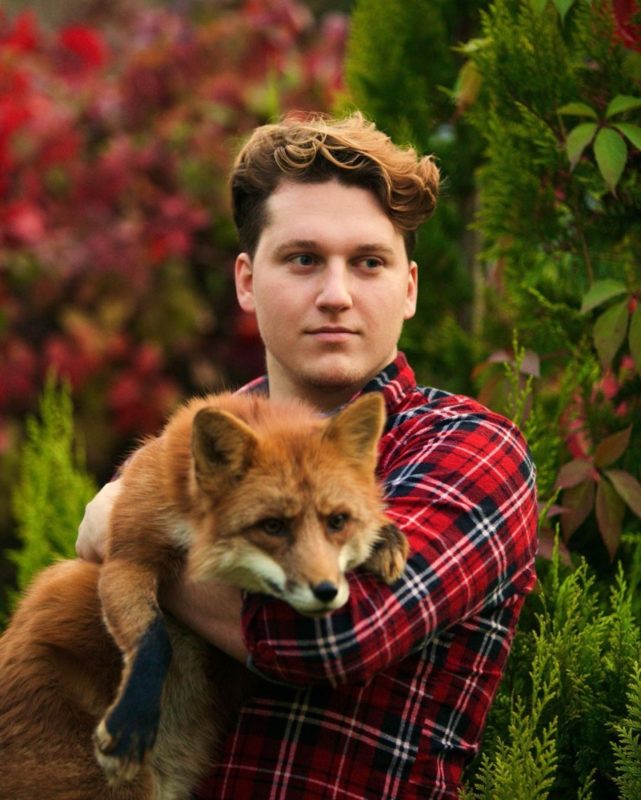 When we talk about love, we usually mean that specific mysterious and powerful feeling that can appear from nowhere and give us strength to handle every challenge, and why not, save lives as well. 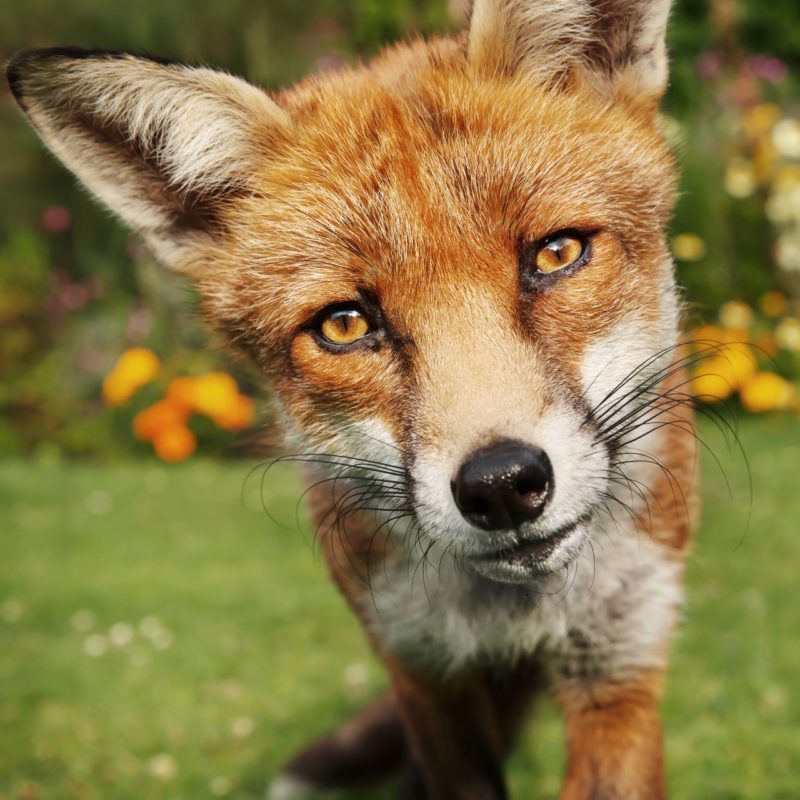 And that pure love saved the poor animal’s life. The fox’s name is Woody, he is a very charming wild animal who in the past lived on a fur farm. That farm kept the animals to then kill and got their fur.

If not for this guy with the name of Yaroslav, the fox would be already killed. The only purpose of his life was to become a grown-up and be killed for just the profit. 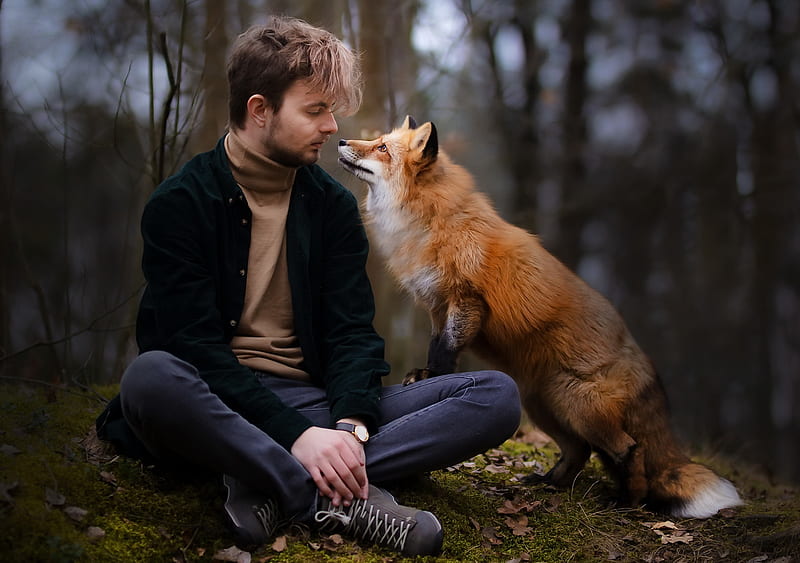 But Yaroslav fell in love with Woody, and he went through a tough time convincing his owners and taking him from them.

Yaroslav paid a huge amount of money to save him. Eventually, the fox was set free and started living with his rescuer under the same roof. Soon they became best friends. And Woody itself changed.

He began trusting humans and felt secure next to Yaroslav, and he appreciated the care and love from the guy who even arrange a small corner for the animal to be close to nature.