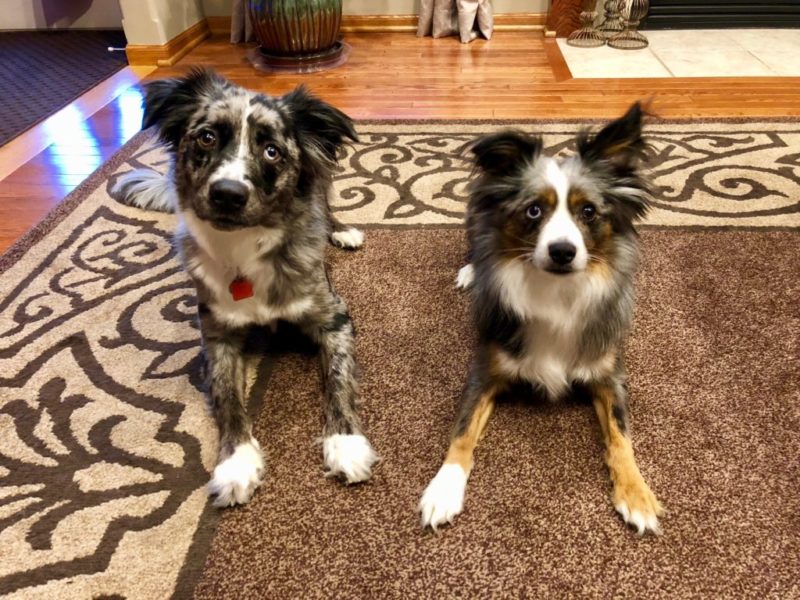 1 year ago, a Tenessee’s citizen, whose name is Jane Salazar, decided to pet a dog. 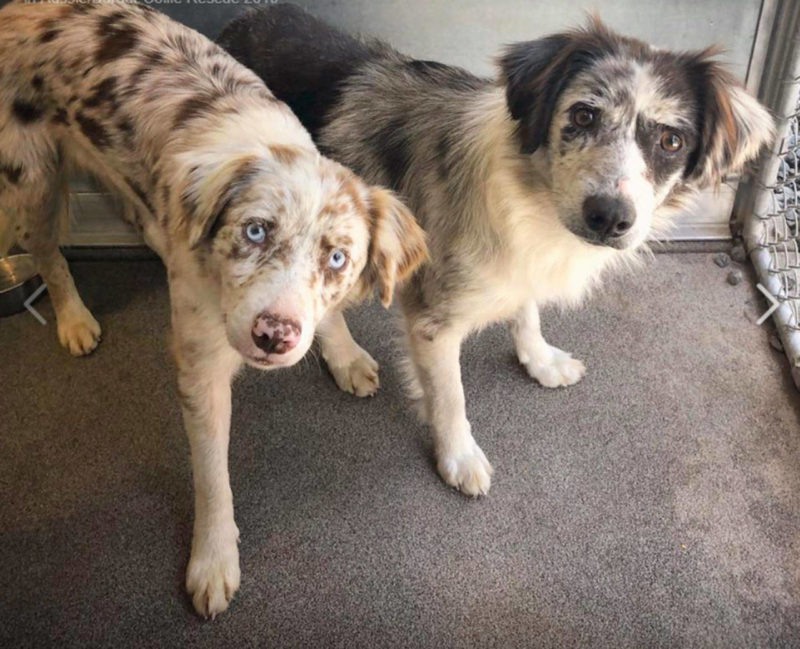 Their new pet is a fluffy and funny dog ​​called Diego. Interestingly enough, its breed was hardly determined as it had a couple of features of different breeds altogether. But Jane decided to use a home testing of animal DNA.

By the test’s result, the dog Diego might be a mix of pit bull and Australian herding dog. But, the test also showed untimely aging in Diego, which actually led to blindness. Within a year, Diego’s vision started to decline every day. The doctors advised the family to get Diego a friend who would help him when he becomes fully blind.

Jane was so worried she started to research. She checked out various online shelters and found a dog that might become a good friend to Diego. The new pet’s name was Dixie.

What’s more strange and interesting, they look like each other, so the couple went on to get a second DNA test. And here is the shocking news. Turned out that they both are close relatives! 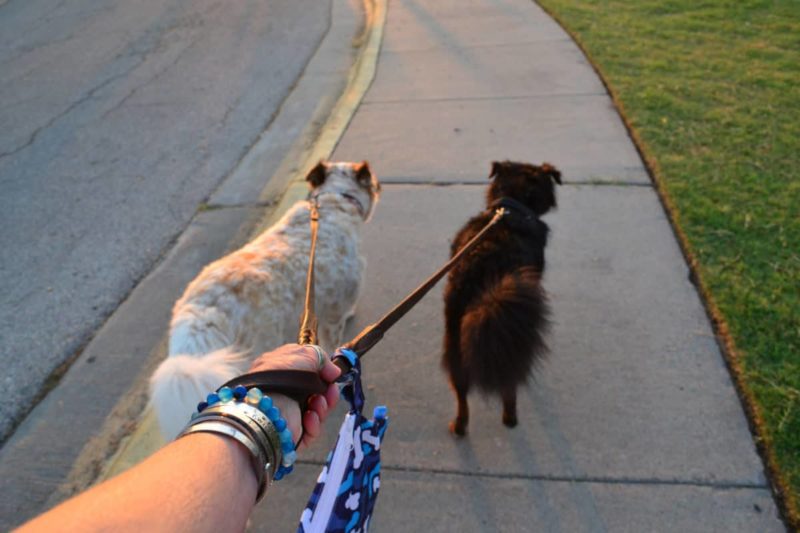 A precious bond developed between them.

Although Dixie is energetic and curious, Diego is a bit shy, they always feel comfy with each other.

The doctors were right. Having another pet in the house had a positive effect on Diego.